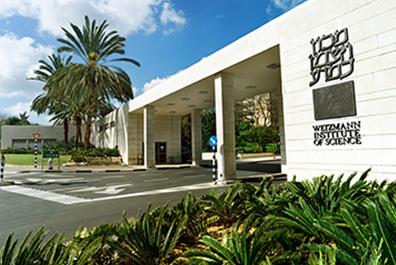 The technology may help increase the use of hydrogen fuel, bringing it within efficient and safe reach.

Hydrogen-based fuel is one of the most promising substitutes for oil, coal and gas pollutants, producing only water when it is burned.

However, one of the key obstacles to moving into a greener "hydrogen economy" is the difficulty in storing hydrogen.

Thus, to get enough power, the tank must either compress the hydrogen gas to high pressures, or else cool it to the extremely low temperatures at which it becomes a liquid.

Either requires a large energy input to create and maintain these conditions, and further expense must be added to ensure the safety of the vehicle.

Chemical storage is a third option, using special chemical hydrogen carriers, but these, to date, remain costly and complex.

These compounds, combined with a catalyst, produce hydrogen gas at relatively low pressure and reasonable temperature.

This system is already capable of generating hydrogen up to 5.3 percent of its weight and works at over 90 percent efficiency.