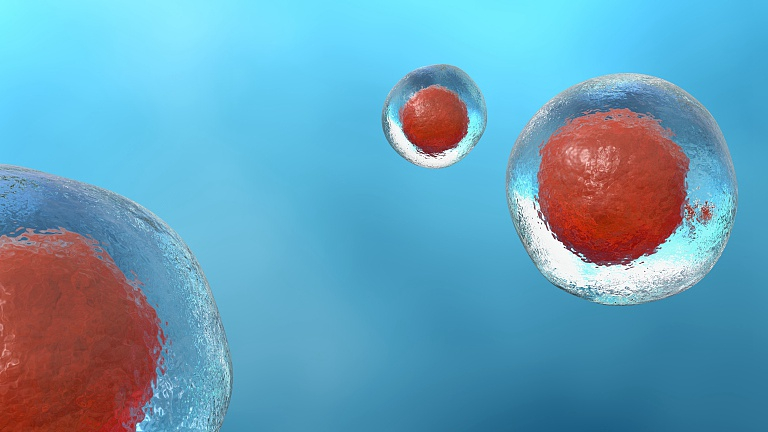 This development is important in understanding the 3D structure of DNA within living cells, and may lead to significant developments in biological and biotechnological research, medical diagnosis, and creation of new medical treatments.

For example, it can allow measuring the rate of ingestion of therapeutic particles in living cells, as well as monitoring their dispersal in the cell and their effects on it.

The purpose of the study, published in the journal Nature Nanotechnology, was to enable the imaging under conditions that simulate the cells' natural environment, and with high output.

Typically, 3D microscopy requires time and scanning, while the Technion staff did so from a single image, as cells are flowing.

For the study, the team dismantled a two-dimensional imaging device worth 600,000 U.S. dollars, and reassembled it with their new technology to create a new 3D imaging device of more than 1,000 cells per minute.

This technology is based on photography of dye molecules embedded in the specimen and mark important spots within it, such as cell nuclei.

Based on the shape obtained in the camera, after going through the engineered optical system, the system analyzes the 3D location of the examined object.

The new system was successfully tested on DNA molecules in live yeast cells and on white blood cells with engineered nanoscale particles.