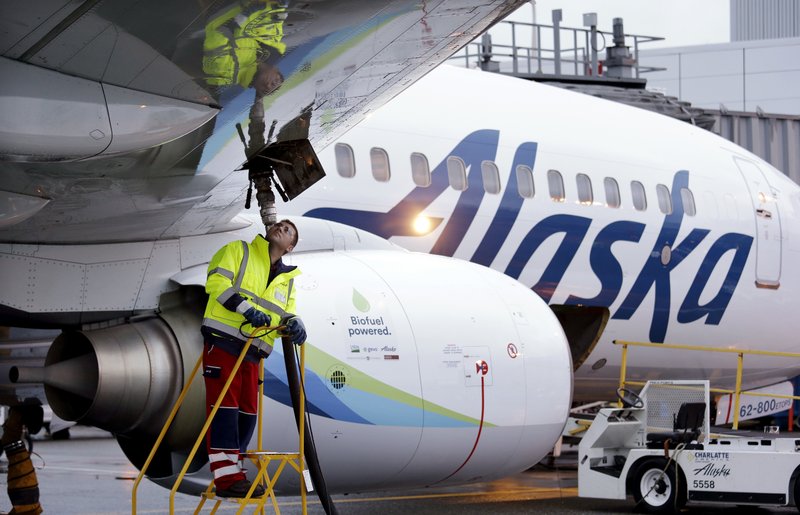 Engine shutdown is one of the major causes of flight accidents and is particularly dangerous in light aircrafts, which are not equipped with sophisticated systems and their pilots are not always well trained.

In such cases, the pilot is required to select a landing destination and plan his landing considering the changing winds, ground route, prohibited flight areas and many others.

This was the background for the research conducted by the Technion in collaboration with Israel's Ministry of Defense, leading to a theoretical basis for calculating the optimal landing path.

The students applied these findings by implementing the algorithm of outlining the optimal real-time path, developing a pilot display system and sensor interfaces, and performing the software and hardware integration for the aircraft experiment.

To avoid connecting the experimental system to the aircraft systems, the new system revaluates in real time the direction and intensity and the wind, with a smart use of a navigation system.

In testing the system on an actual flight in northern Israel, the algorithm detected two possible land strips, calculated the route to the preferred destination, and guided the pilot with a marker to the preferred landing spot.

Thanks to the system's guidance, the aircraft bypassed a mountain and successfully landed at the chosen landing site.

In addition, the new system may also serve as an emergency landing device for unmanned aerial vehicles whose engine has stopped operating.