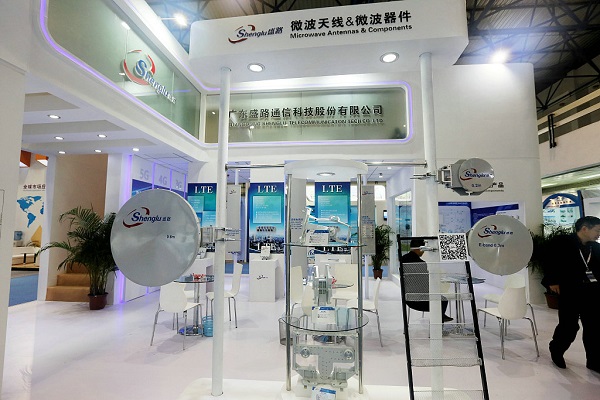 About 11.7 percent of the country's 1,819 people with wealth over 2 billion yuan (about 281 million U.S. dollars) made their fortune in IT, up from 10.3 percent last year, according to the 2019 LEXUS-Hurun China Rich List released Thursday by the Hurun Research Institute.

The IT sector has overtaken investments to become the third-largest source of wealth for entrepreneurs on the list, while manufacturing is still the most important source of wealth, followed by real estate.

Pharmaceuticals continued its rise, up from 7.1 percent to 7.6 percent, and the service industry also maintained rapid growth, rising from 5.1 percent to 5.7 percent.

A total of 11 people born in the 1990s made the list, one more than last year. The proportion of women dropped slightly to 27.2 percent from 28.7 percent last year, the report showed.