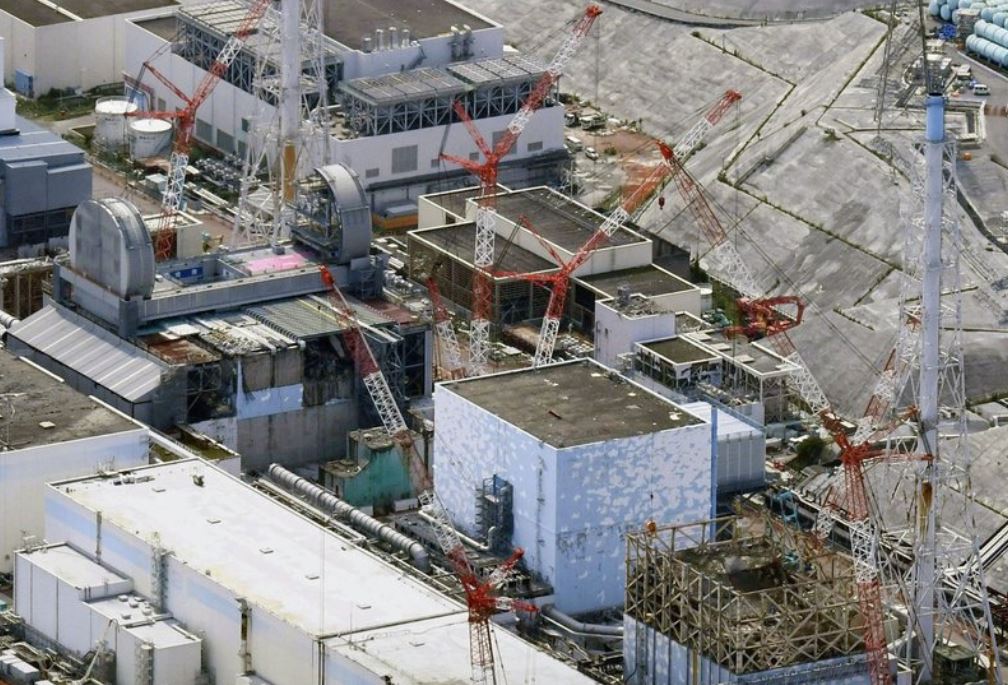 The plant's operator, Kansai Electric Power Co., believed that decommissioning of the two reactors at the plant would be cheaper than the costs necessary to upgrade them to meet stricter safety requirements necessary in the wake of the 2011 Fukushima nuclear disaster.

The utility said it expects to finish the decommissioning work in the fiscal year ending March 2049, with costs to dismantle the plant's No. 1 and No. 2 rectors expected to be 118.7 billion yen ($1.1 billion).

Both reactors in Fukui are approaching the government's 40-year lifespan limit implemented in the wake of the Fukushima disaster. Plants wishing to extend the lifespan of their reactors by a further 20 years need to be upgraded to meet the NRA's stricter safety standards.

Kansai Electric, rather than shouldering the costs of upgrading the reactors, opted to scrap them, with the decision being made at the end of 2017 and the official decommissioning plan submitted to the NRA in November 2018.