TOKYO, June 14 (Xinhua) - The Japanese government announced a plan on Friday to expand multilingual information services available on public transport routes as well as the accessibility of free Wi-Fi in a bid to better cater to tourists. 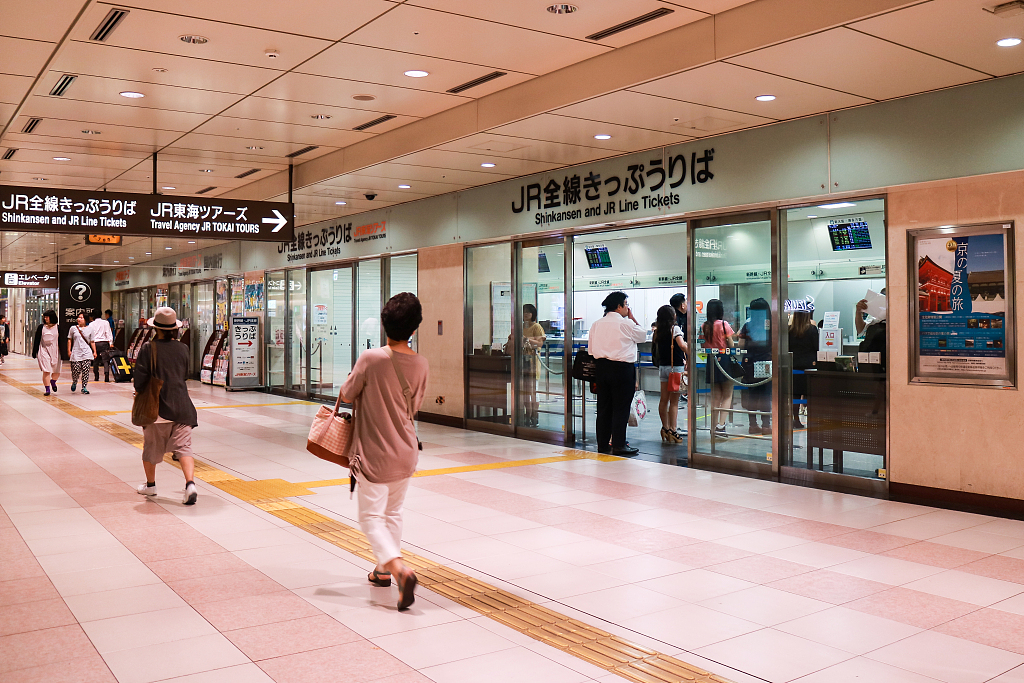 The government plans to make multilingual information and access to free Wi-Fi available on 300 public transportation routes, to start with expansion on 100 local buses and train routes.

The proposed routes will run between airports and popular tourists destinations, according to the government's plans, and the expanded information and free network availability will be operational by March 2020, it said.

Also under the plan, around 50 percent of the cost will be subsidized by the state, and at about 90 popular tourist spots including national parks and UNESCO World Heritage sites, special guides will be posted to provide supplementary language support besides English.

The expansion of language, information and free access to the internet for inbound tourists is part of the government's broader plan to attract 40 million foreign visitors to Japan in 2020, when Tokyo will host the Olympic and Paralympic Games.

As Japan continues to struggle with a rapidly aging and shrinking population, which is hollowing out its workforce and creating a severe labor shortage, and as its regional neighbors have leveled the technological playing field in terms of Japan's key export sector, it has increasingly been looking to tourism as a new and vital economic driver.