TECH Japanese rocket blasts off with batteries for space station

Japanese rocket blasts off with batteries for space station 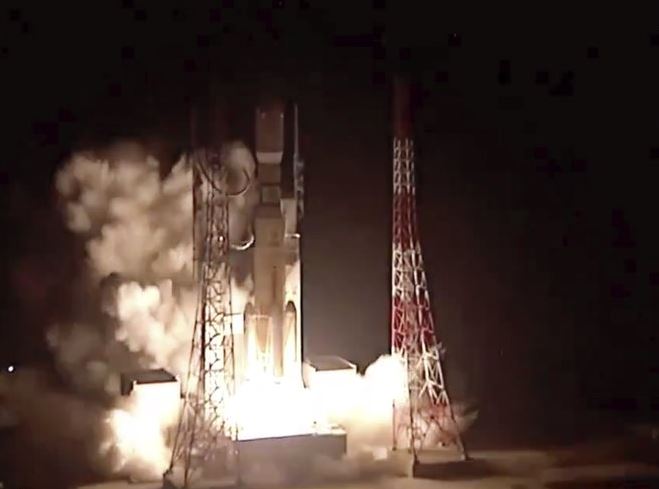 A Japanese supply ship rocketed toward the International Space Station on Tuesday, two weeks after a launch pad fire halted the first countdown.

Japanese officials traced the fire to static electricity and oxygen propellant, and corrected the problem.

The Japanese Space Agency is one of several organizations making periodic station deliveries. Russia sends up supplies, as do SpaceX and Northrop Grumman on NASA’s behalf.

Russia, meanwhile, plans to launch three astronauts to the space station Wednesday, including the first person from the United Arab Emirates bound for orbit.