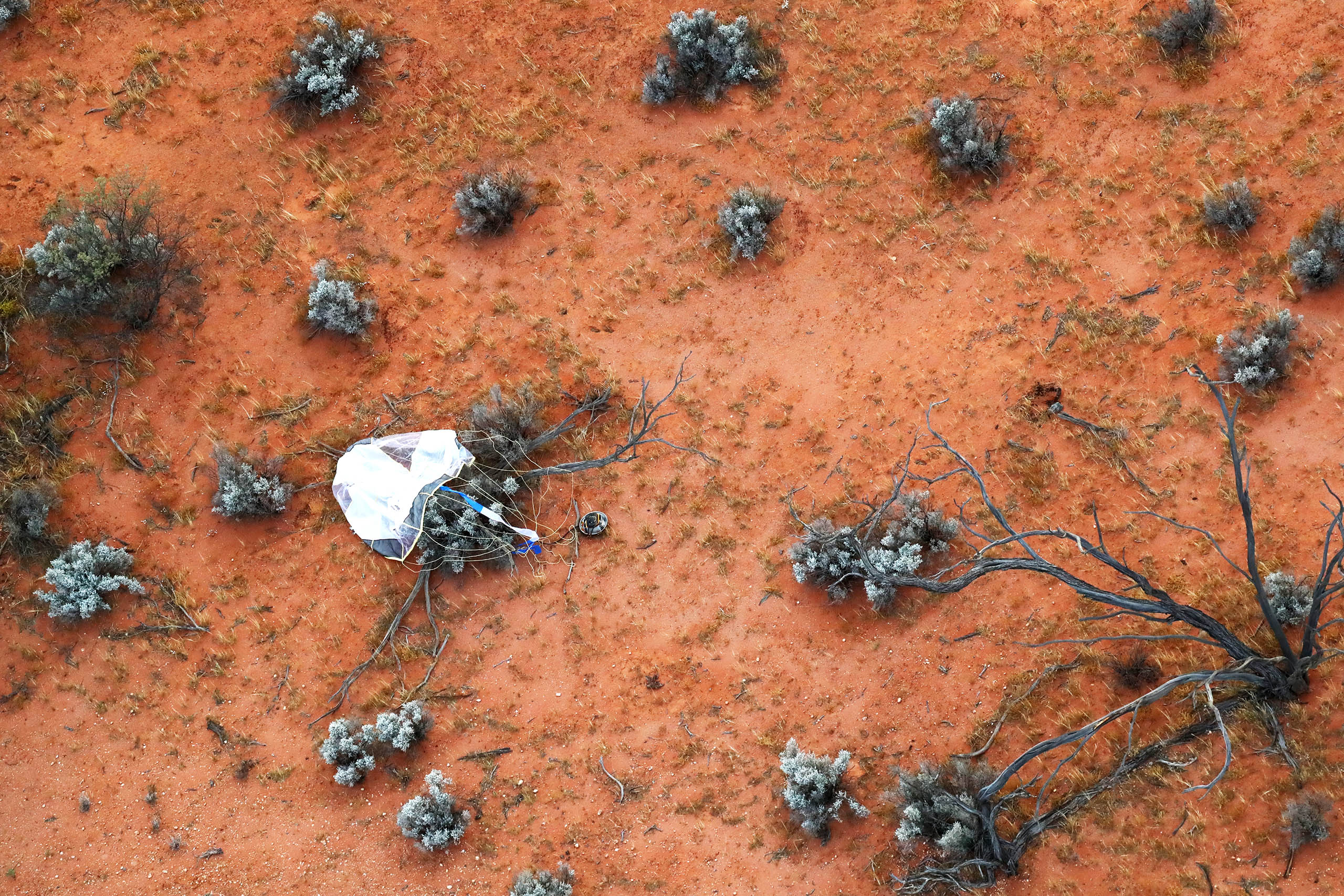 This handout photograph taken and released by the Japan Aerospace Exploration Agency (JAXA) on December 6, 2020 shows the re-entry capsule, carrying samples collected from a distant asteroid after being dropped off by Japanese space probe Hayabusa-2, following its landing in South Australia. (Photo: AFP)

It is carrying what scientists hope to be samples from the ancient Ryugu asteroid that could help explain the origins of life. 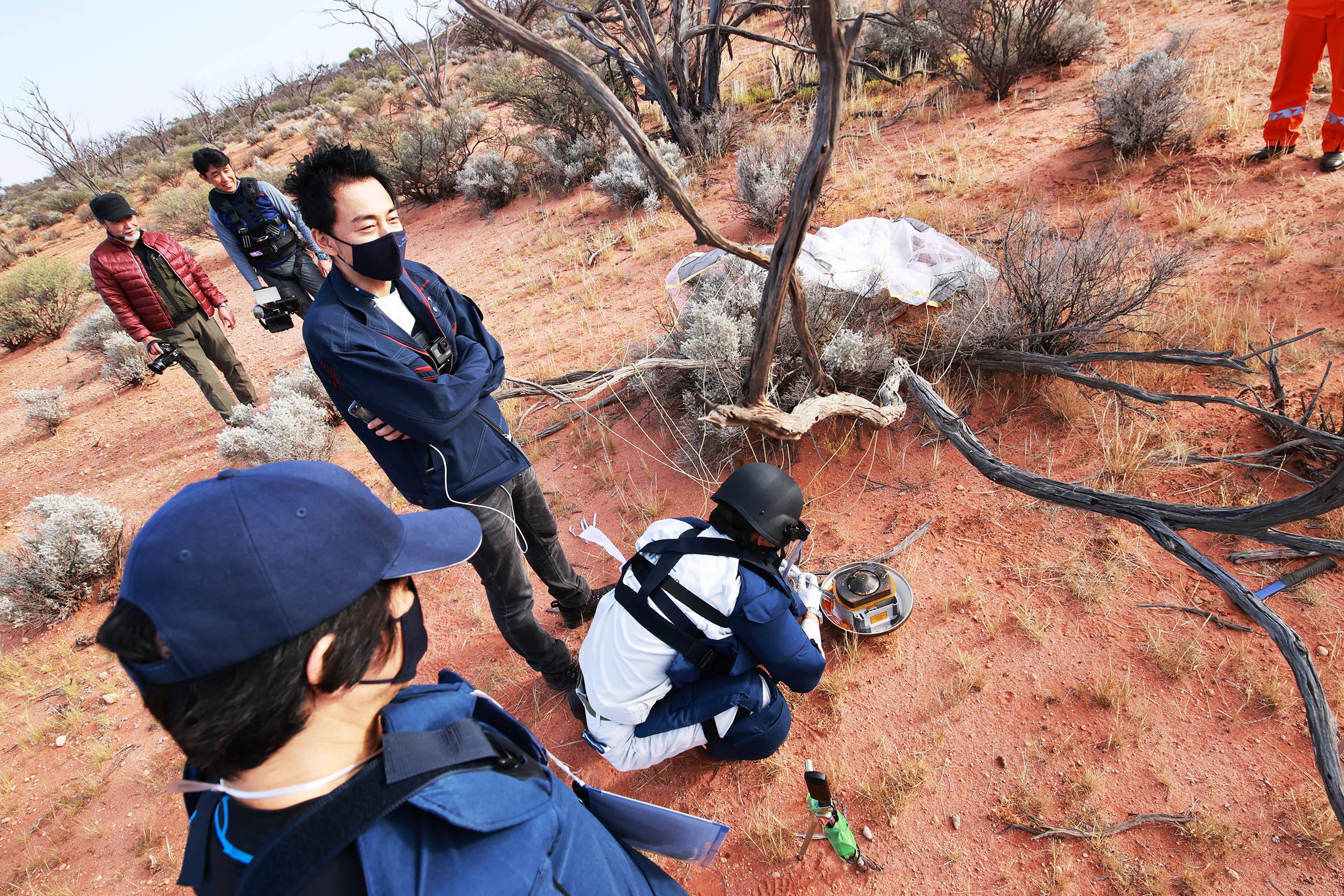 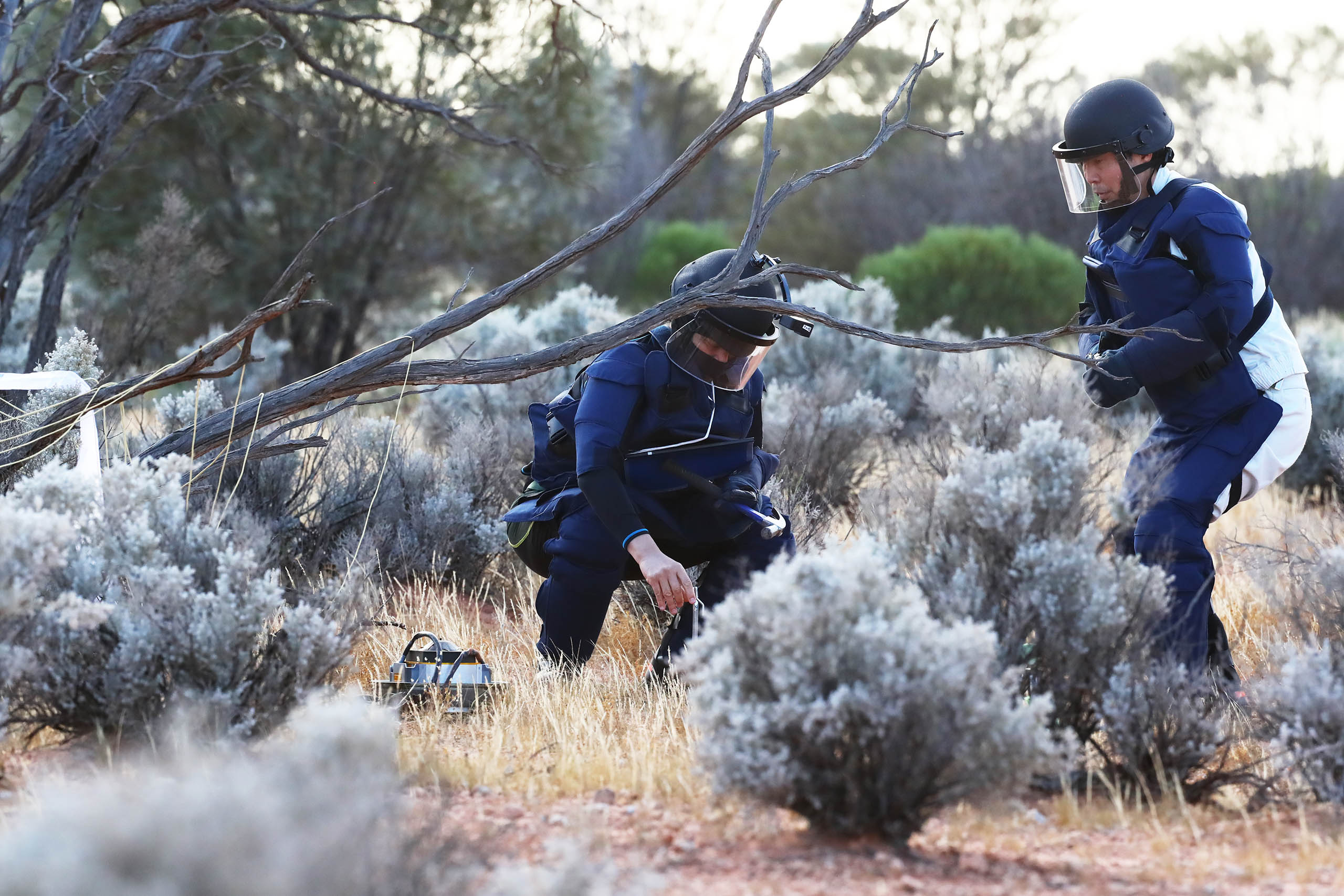 The spacecraft, launched from Japan's Tanegashima space center in 2014, took four years to reach the asteroid Ryugu before taking a sample and heading back to Earth in November 2019.

Asteroid Ryugu is about a kilometer in diameter and is thought to contain water and organic matter, similar to the Earth's birth about 4.6 billion years ago.