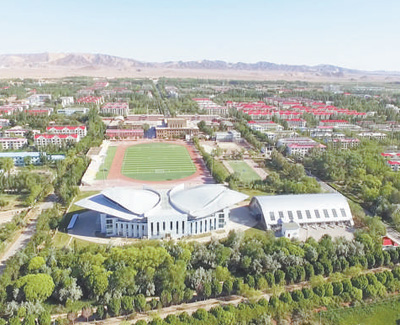 On Nov. 5, 1960, the first Chinese-made ground-to-ground missile was successfully launched from JSLC, marking an important turning point in the course of China’s endeavors to push back the frontiers of science and technology for national security.

On Oct. 27, 1966, China’s first experiment on the combination of missile technology with atomic bombs succeeded in JSLC.

On April 24, 1970, China successfully launched its first satellite, Dongfanghong-1, into orbit from JSLC, which signified that China now had its own satellite technology.

On Nov. 26, 1975, China’s first recoverable satellite was successfully launched from JSLC, marking the point when China had mastered the technologies required to send space crafts into space and retrieve them from space. 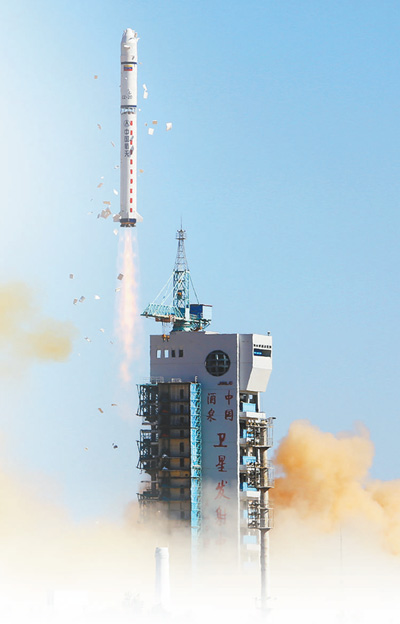 On Sept. 20, 1981, China successfully launched a set of three satellites with one carrier rocket from JSLC.

On Oct. 15, 2003, Shenzhou-5, China’s first manned space vehicle carrying Chinese astronaut Yang Liwei, was launched into space from JSLC, realizing what had been a dream of Chinese people for thousands years: sending humans into space.

On Sept. 25, 2008, China’s Shenzhou-7 manned spacecraft was sent into space from JSLC. Chinese astronaut Zhai Zhigang finished an extravehicular task and performed a historic spacewalk, which made China the third country in the world to send astronaut into space and perform a spacewalk. 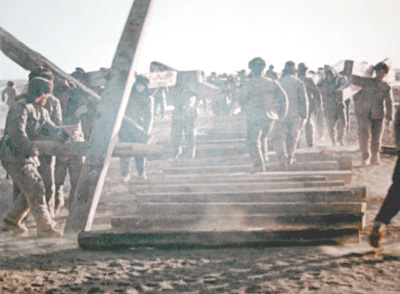 On Aug.16, 2016, the world’s first quantum science satellite Mozi was sent into space from JSLC, representing a major breakthrough in China’s exploration of space science.

On Sept.15, 2016, China’s first space lab, Tiangong-2, was sent into space from JSLC, which signified significant progress in China’s space exploration, meaning the country would be able to realize medium-term stays in space.

Built in 1958 and located in Jiuquan City of northwest China’s Gansu Province, JSLC is the earliest of the four space mission launch sites in China. JSLC is mainly used to launch spacecrafts into medium and lower earth orbits and sun-synchronous orbits.