Amid the hum and heat of Berlin's Reuter thermal power station stands a shining contraption that looks out of place in the decades-old machine hall. 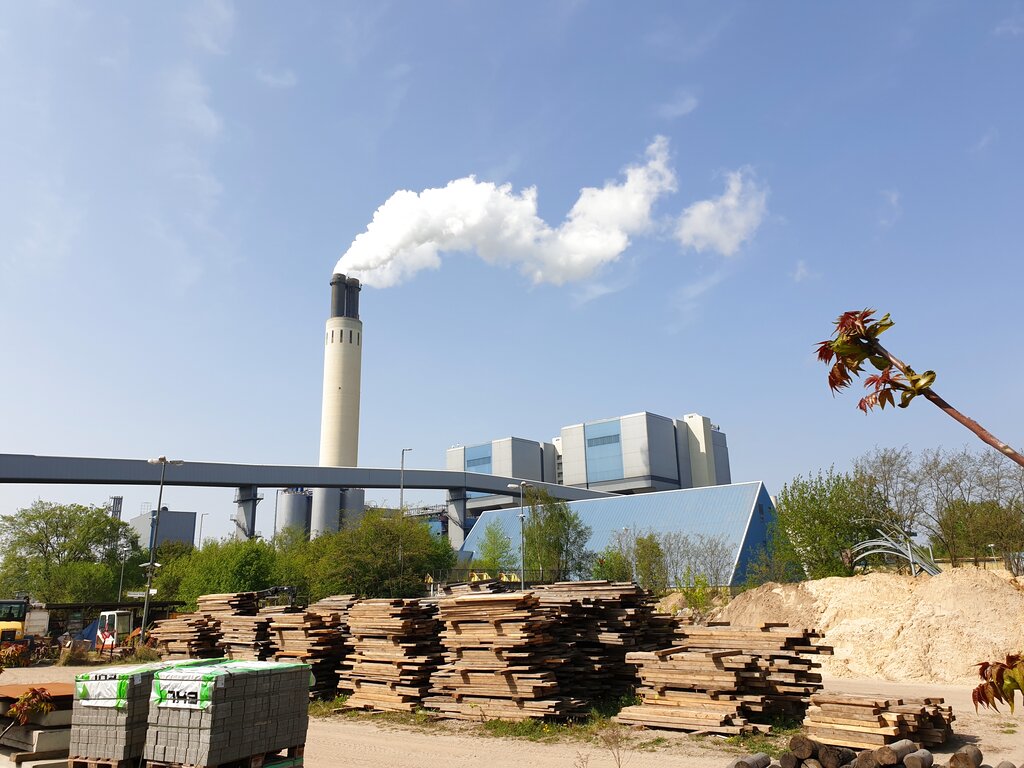 Its silver pipes and vats contain a substance that Vattenfall, the plant's operator, says could become a key ingredient for a fossil fuel-free future.

The energy company, together with a Swedish start-up, is testing the use of salt — though not quite the common table variety — to store heat, which accounts for more than half the power consumed in Germany.

If it works well, the system could help solve a problem posed by renewable energy sources like wind and solar the world over: they are unreliable, meaning they sometimes generate too much, and sometimes too little power.

"Germany currently has enough installed renewable energy capacity to produce twice as much as it needs, it's just not constant," says Hendrik Roeglin, who oversees the salt storage project for Vattenfall. Rival utility E.ON recently calculated that solar and wind power generated up to 52 gigawatt hours of electricity during peak daylight hours on Easter Monday. Germany's energy consumption at the time was just 49.5 gigawatt hours.

"With many facilities like this one, in theory you wouldn't need gas or other fossil fuel backups," said Roeglin. 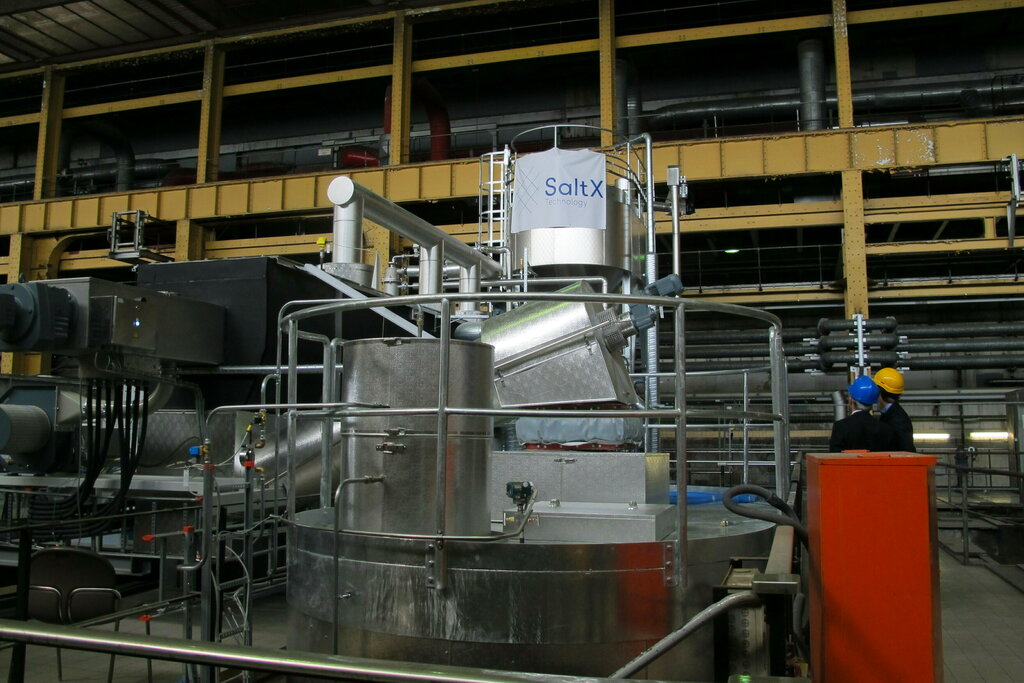 Phasing out nuclear, coal and gas is an ambitious undertaking for a heavily industrialized country such as Germany. The government has set a deadline to shutter all the country's nuclear plants by 2022 and stop burning coal for electricity by 2038; gas will be a stop-gap technology until a way is found to rely wholly on renewable technology sometime around the middle of the century.

The plan, known as the Energiewende, or energy transition, is being closely watched by other countries trying to figure out how to curb greenhouse gas emissions and meet the Paris climate accord that aims to keep global warming well below 2 degrees Celsius (3.6 Fahrenheit).

Experts agree that a range of technological solutions will be necessary to replace fossil fuels, some already existing and some still at the experimental phase. California-based automaker Tesla has already shown in Australia that it can provide large lithium-ion battery systems to stabilize electricity grids.

At the Reuter power plant in Berlin, which supplies 600,000 households in the capital with heat, the solution now includes calcium oxide, also known as quicklime. Vattenfall and Swedish start-up SaltX have been taking advantage of a simple chemical reaction that occurs when quicklime becomes wet: the salt-like grains soak up the water, becoming calcium hydroxide and releasing large amounts of heat in the process. By removing the water again — a process not dissimilar to baking — the substance turns back into calcium oxide.

The process essentially mirrors how batteries work, except that instead of electricity, the system stores heat. SaltX says it has also patented a way of covering the quicklime with tiny particles — known as a nano-coating — to prevent it from lumping together after several heating and cooling cycles.

Roeglin says the process can absorb ten times more energy than water, which is currently used for power-to-heat facilities. And unlike tanks of hot water, which slowly cool down over time, the system can retain the chemically-trapped energy for far longer. Need heat? Just add water.

The pilot project in Berlin can currently store enough energy to heat about 100 large houses. But SaltX says the facility could easily be scaled up and provide heat to any of the homes or offices already connected to the capital's district heating system. Such networks — consisting of pipes pumping hot water or steam from power plants to consumers — exist in many European countries, Canada, the United States, Japan and China.

"It makes total sense to try this because storing energy is a hugely important step in future," said Kai Hufendiek, an energy economist at the University of Stuttgart.

Hufendiek, who isn't involved with the project, said that if the system can produce temperatures above 500 degrees Celsius — as SaltX claims — this also makes it interesting for industrial applications such as food processing.

SaltX also notes that the calcium oxide currently mined in Finland could be safely recycled, giving it an edge over some battery technologies that use rare or toxic materials.

"If your ambition is to be fossil-free within a generation, you have to consider various alternatives to reach that," a representative of SaltX, Simon Ahlin, said during a visit to the facility. "This is a solution that's available in a short time frame."

Roeglin, the engineer, is waiting till the end of the year to see how the test pans out. "It may be one part of the puzzle," he said.