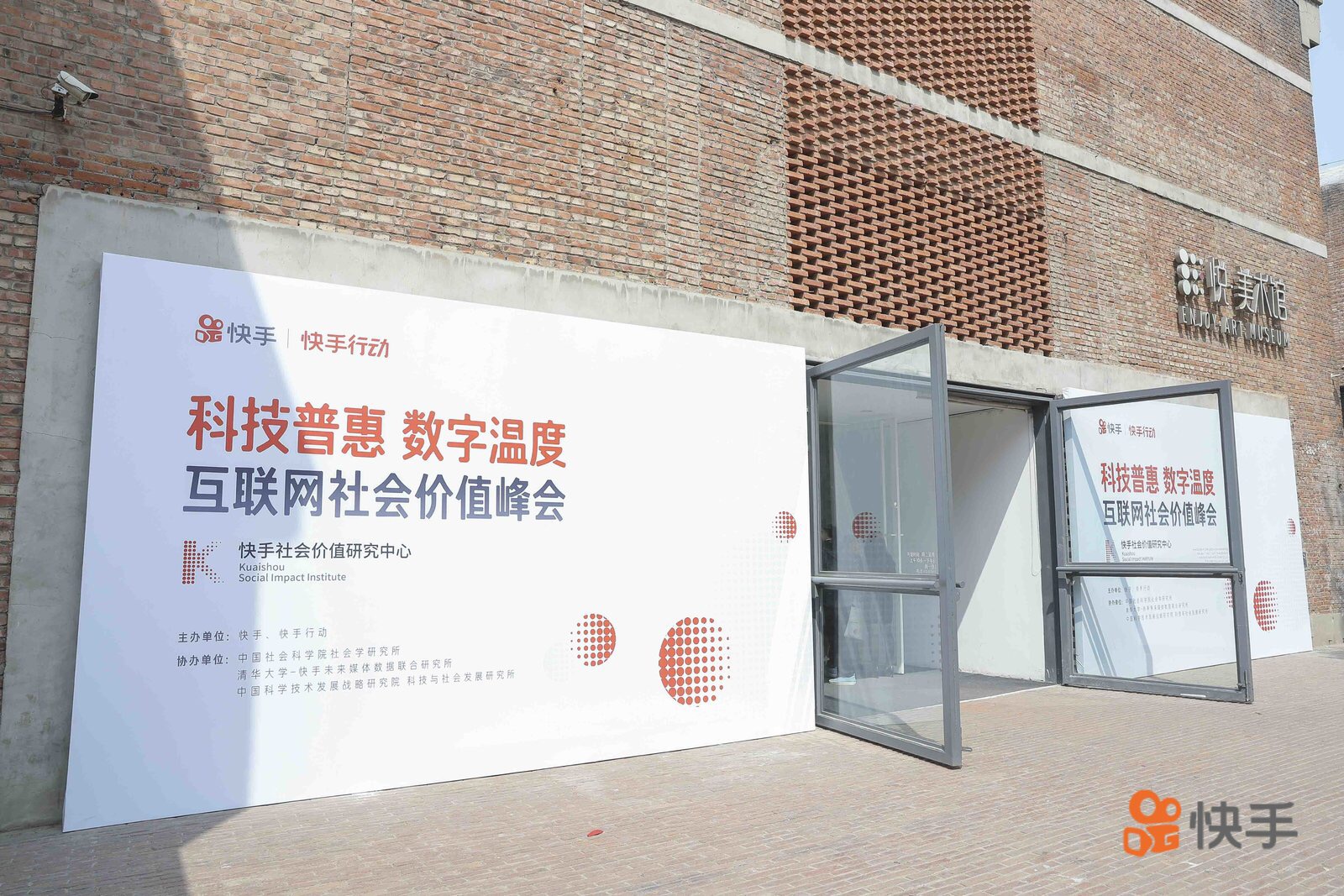 Founded in 2011, Kuaishou Technology is the developer of the Kuaishou app, one of the world's leading short video social platforms boasting more than 160 million daily active users. 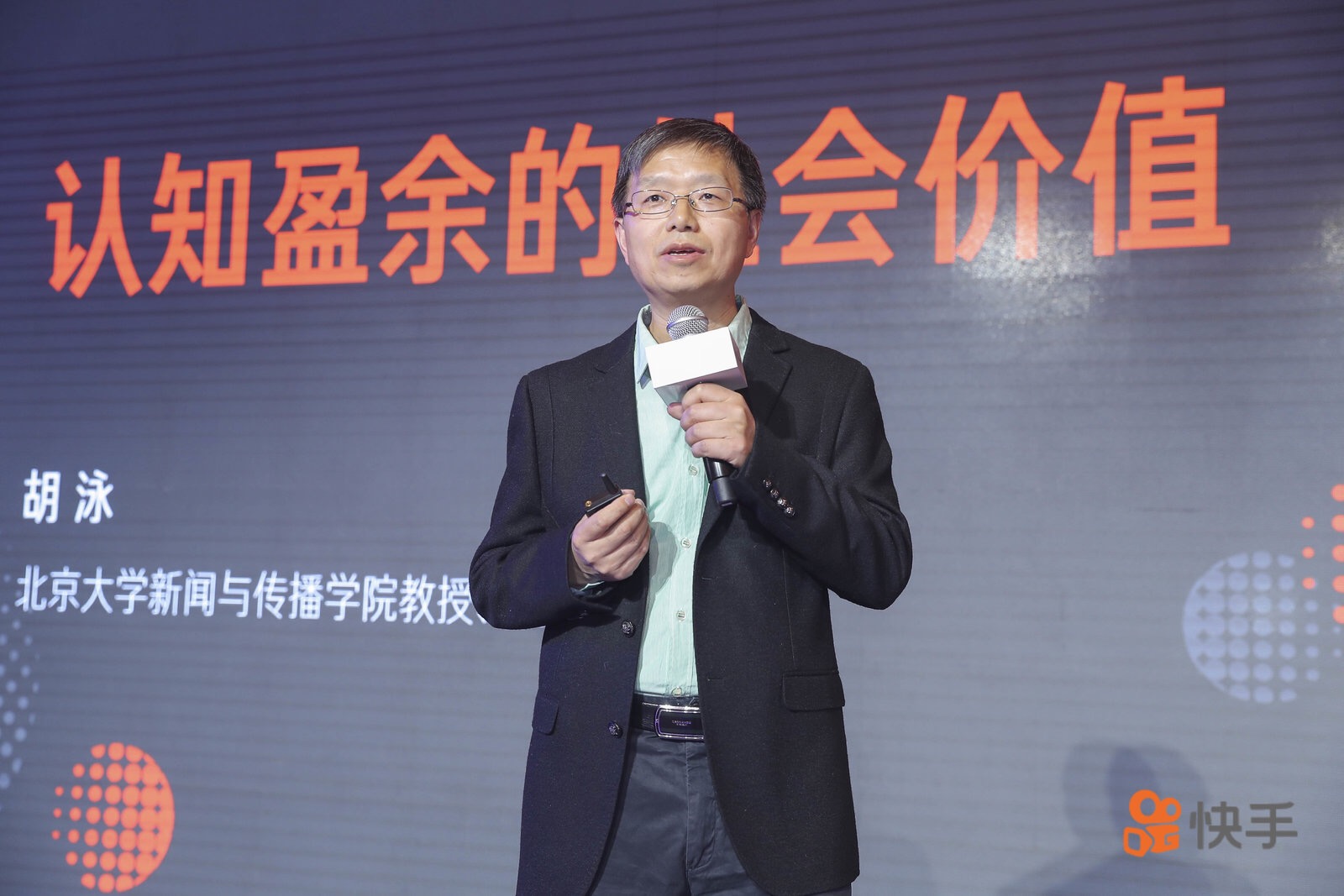 Hu Yong, professor from Peking University, addresses a keynote speech at the summit.

A 2018 Kuaishou Social Impact Report was released at the summit unveiling practices and successful cases of the company in creating social values. Chinese Kuaishou users from impoverished rural areas, according to the report, have gained 19.3 billion yuan (2.87 billion US dollars) through selling products on the Kuaishou app in 2018. 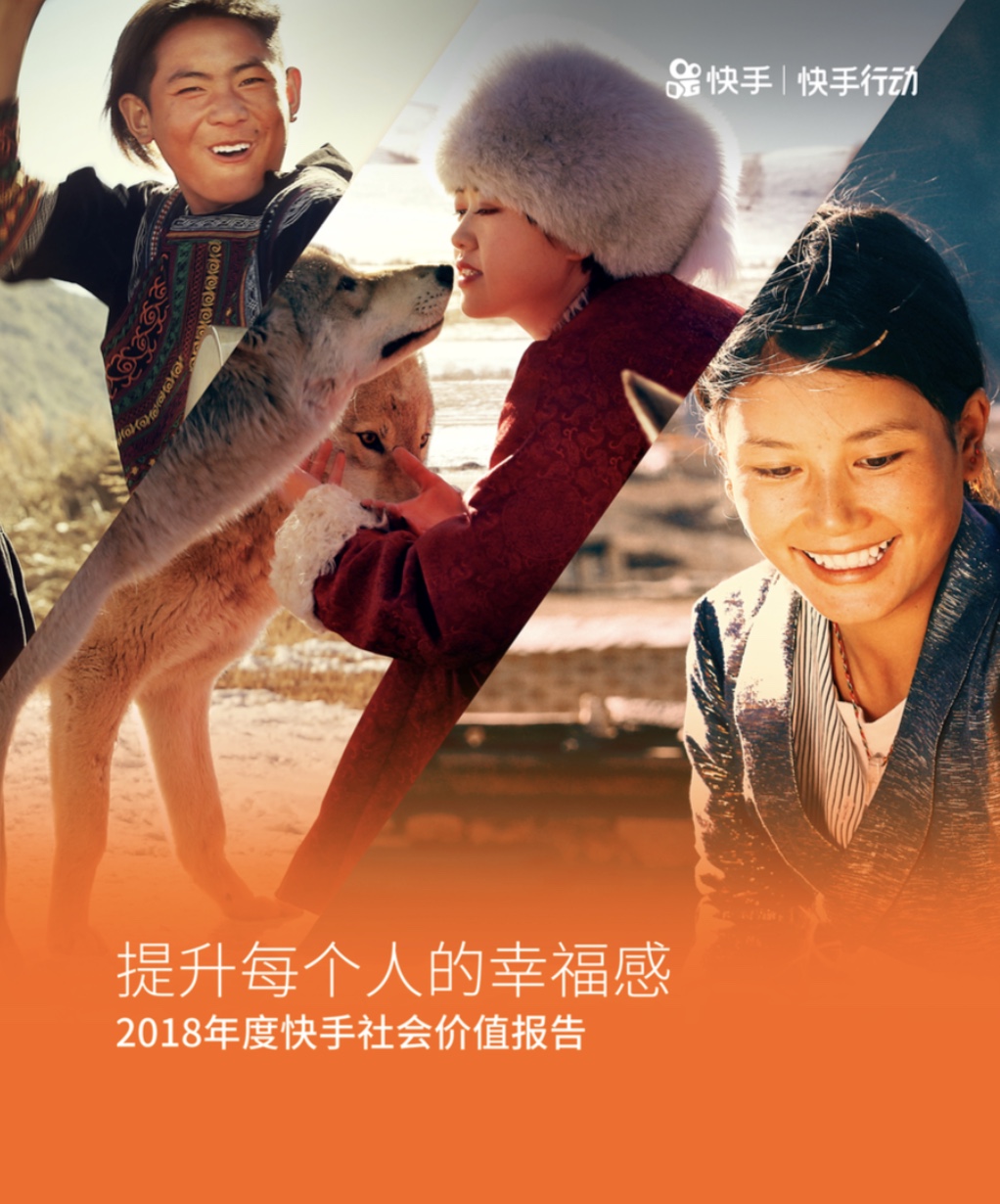 The newly unveiled Social Impact Institute aims to fund and further spearhead groundbreaking researches to find out how the internet can elevate worldwide impoverished communities out of poverty through means of education, entrepreneurship, and social commerce platforms.