Sales of laser TV projectors will hit 1 million units in China by 2022 — 10 times the level of this year and making the technology as mainstream as large-size TVs. 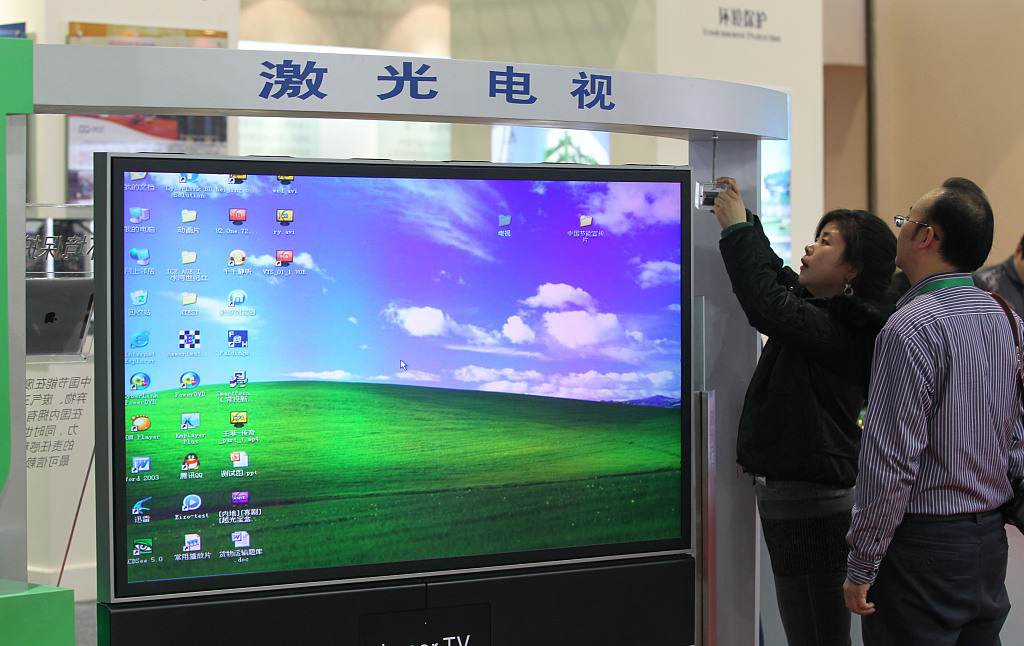 Laser TV is essentially a projector, displaying the image on an external surface.

Industry giants including Suning, Hisense, Changhong and PPTV expect to sell more than 100,000 laser TV units in 2019, mainly between 70 and 150 inches, the companies said at a summit held in Nanjing on Thursday.