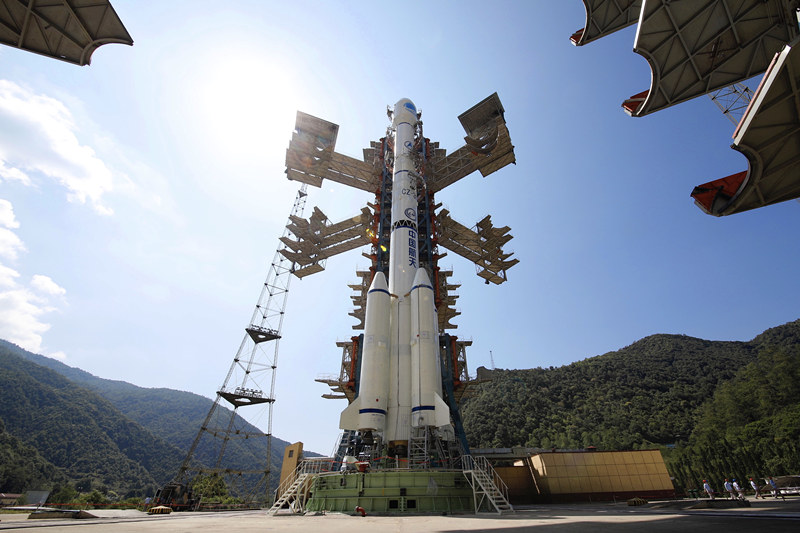 BEIJING, July 29 (Xinhua) -- The 55th and last satellite of the BeiDou Navigation Satellite System (BDS) has commenced operation in the network after completing in-orbit tests and network access evaluations, according to a statement from China's Satellite Navigation System Management Office Wednesday.

Launched from the Xichang Satellite Launch Center on June 23, the satellite is a geostationary earth orbit satellite of the BDS-3 system, which has been offering basic navigation services to countries and regions along the Belt and Road, as well as the world, since December 2018.

According to the office, the satellite will offer users positioning, navigation and timing services. It was developed by the China Academy of Space Technology.

Named after the Chinese term for the Big Dipper constellation, BeiDou is one of the four space-based navigation networks operating globally, along with the U.S. GPS, Russia's GLONASS and the European Union's Galileo networks.