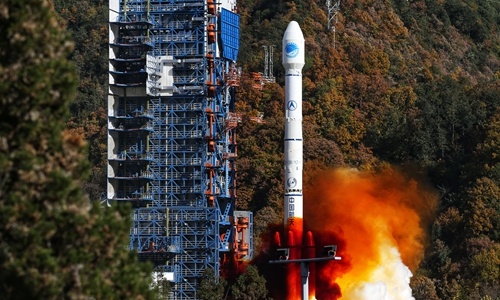 The final satellite in China's BeiDou system is set to be launched 9:43 am Tuesday. The launch was previously postponed due to technical issues found at pre-launch test on June 16.