TECH Living on Mars! China's first Mars simulation base opens to the public

Living on Mars! China's first Mars simulation base opens to the public 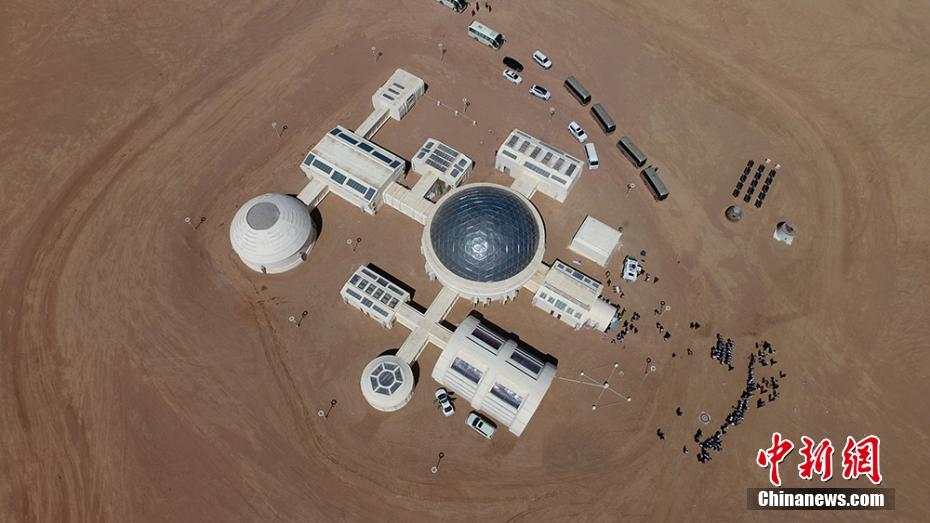 A simulated Mars base officially opened on Wednesday in Gansu province, aiming to popularize science and boost interest in space exploration among youth. (Photos: Chinanews.com) 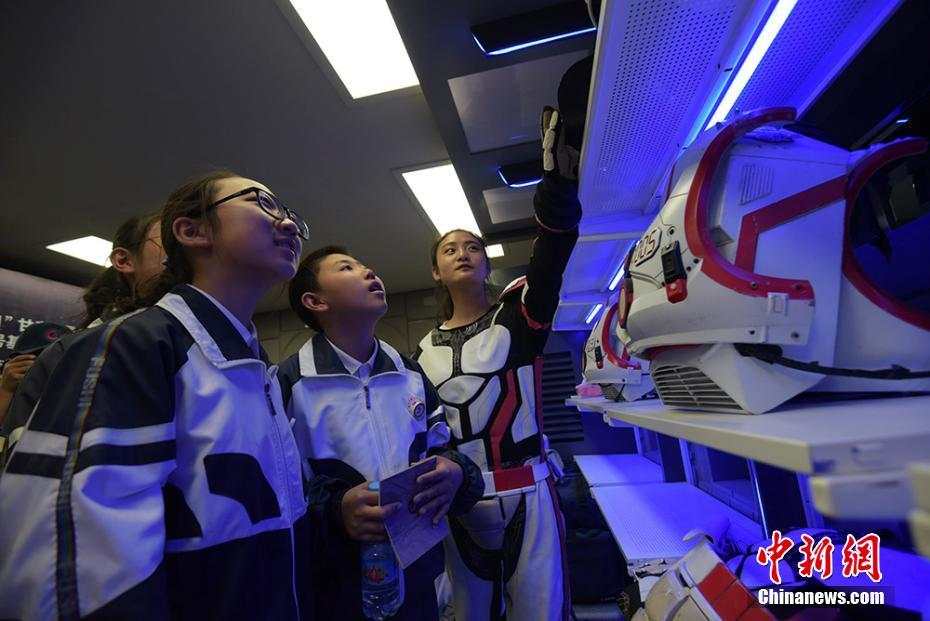 The site, covering 67 square kilometers in Jinchang, contains nine main parts, including an airlock module, a general control module and a biological module, and can simulate the Mars environment to teach astronauts how to survive. 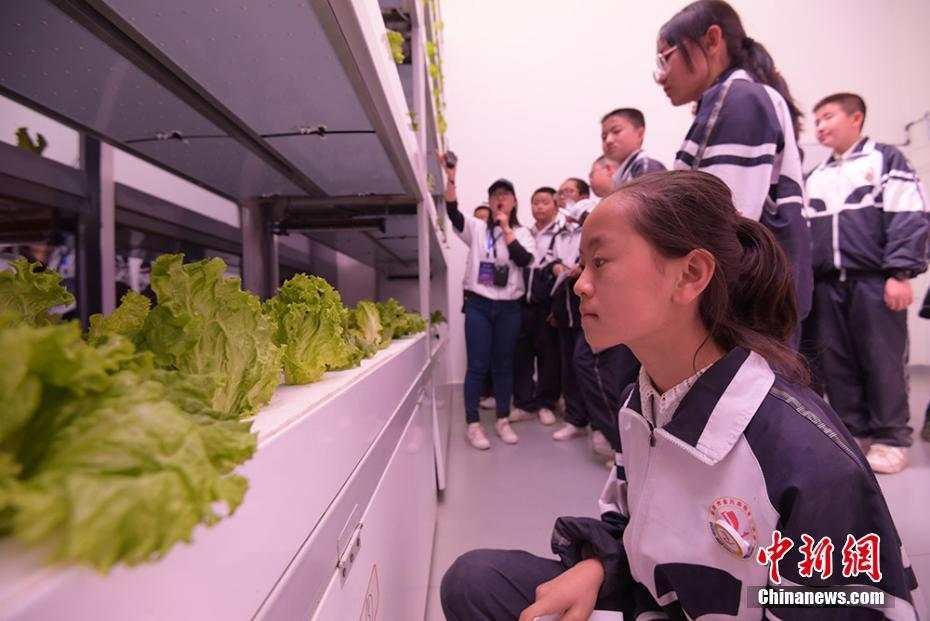 Five sections, featuring space communication, extraterrestrial survival, space exploration, living in space and space development, will also be established where visitors can fully immerse themselves in the Mars experience. 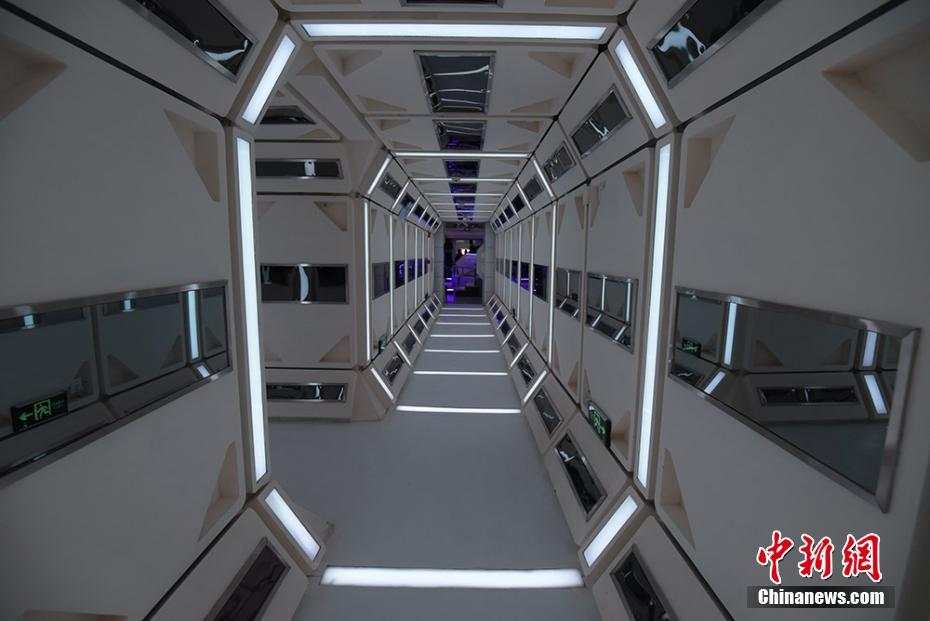 The base is a part of the country's C Space Plan, an education project for Chinese youngsters launched in October. Located 20 kilometers from the city center, the base was developed on land that resembles Martian conditions with its unique landscape and climate. 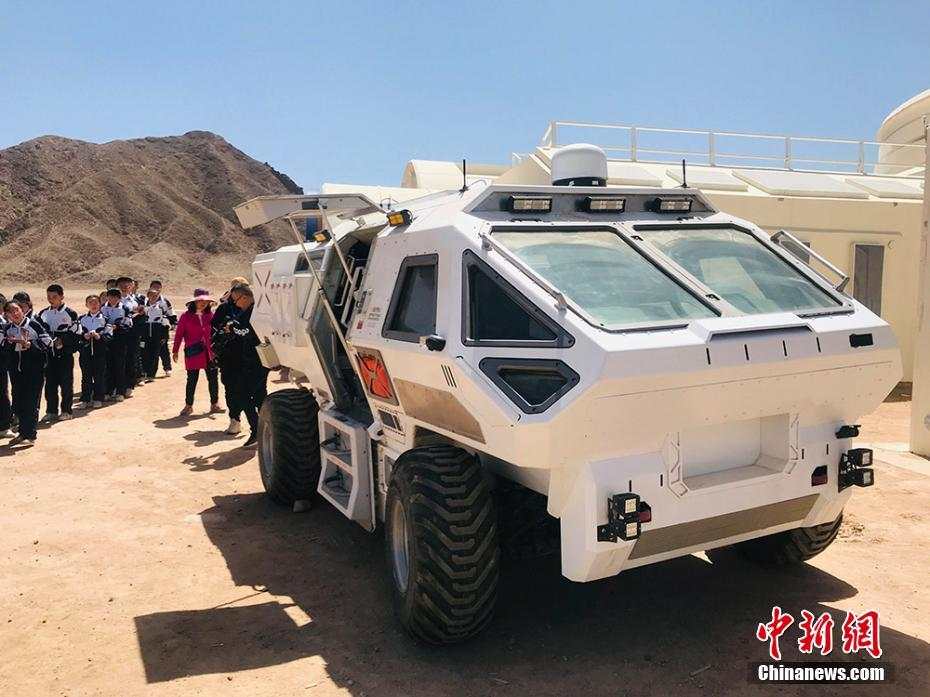 In addition to allowing visitors to experience a landing on another planet, conduct extraterrestrial experiments and go about routine life in space, the base also creates dramatic scenarios for role-playing.