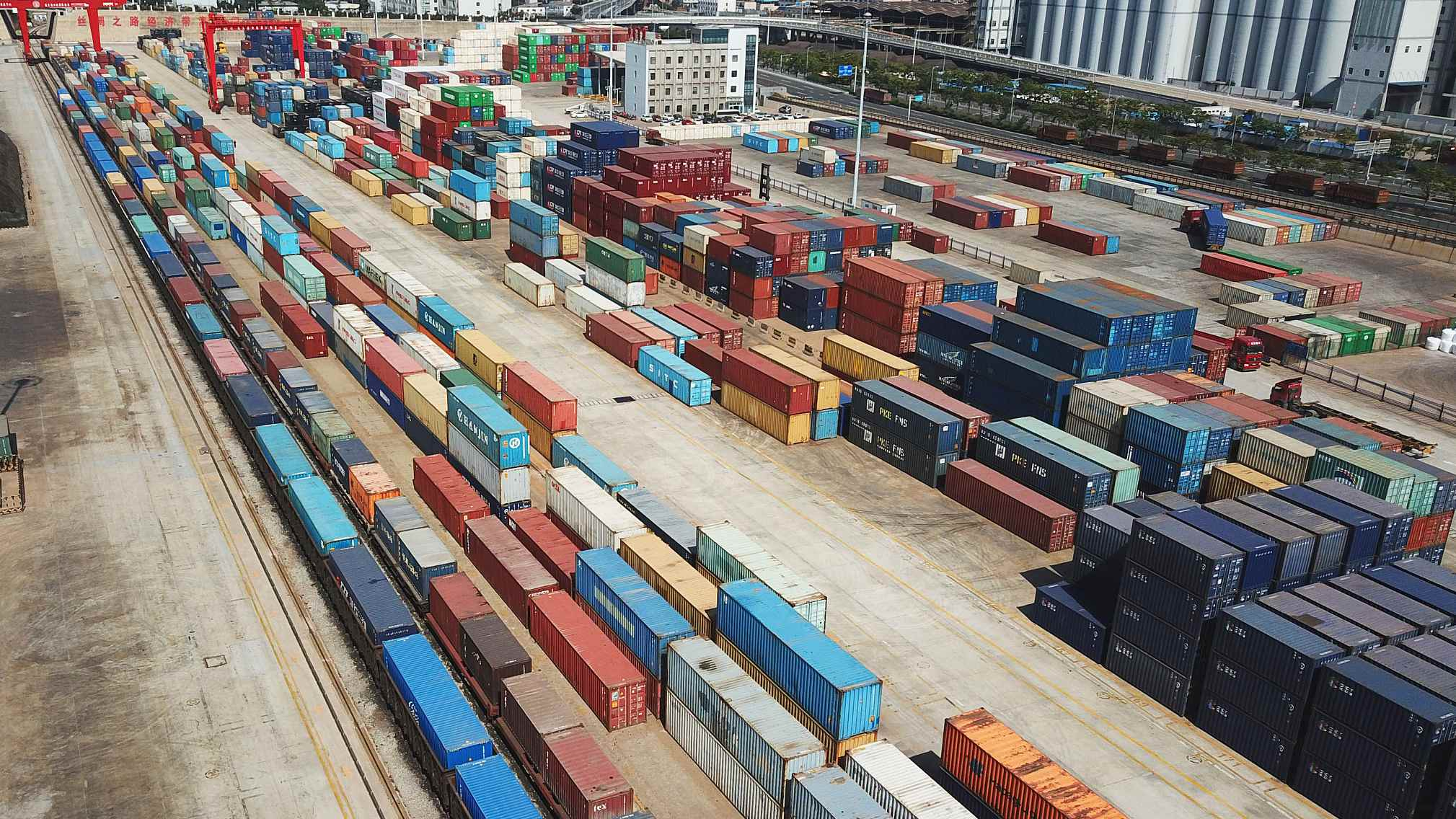 Both people work at a logistics park in the Binhai New Area and are colleagues and roommates of a previously diagnosed asymptomatic case, according to the city's center for disease control and prevention.

The center said both cases were diagnosed during their quarantined medical observation after they were identified as close contacts of the asymptomatic case.

China's National Health Commission said Wednesday that it received reports of eight newly confirmed COVID-19 cases on the Chinese mainland Tuesday, including one that was domestically transmitted and seven imported.