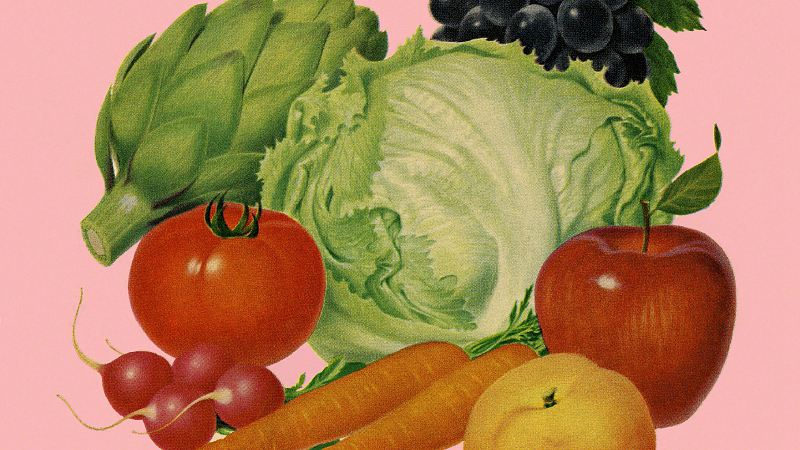 A preliminary study presented at the ongoing annual meeting of the American Society for Nutrition in Baltimore showed that not eating enough fruits and vegetables may lead to millions of deaths from stroke and heart disease each year.

Fruits and vegetables are good sources of fiber, potassium, magnesium, antioxidants and phenolics, which can reduce blood pressure and cholesterol, and improve health and diversity of good bacteria in the digestive tract.

They estimated average national intakes in over 110 countries (with more than 80 percent of the world population) in 2010 and compared them with data on deaths relating to cardiovascular diseases in each country that year.

"Our findings indicate the need for population-based efforts to increase fruit and vegetable consumption throughout the world," said the study's lead author Victoria Miller, a postdoctoral researcher at Tufts University.