It is possible to grow vegetables or grain by artificial cultivation on the Moon in the future, the chief designer of China's lunar exploration project said Tuesday. 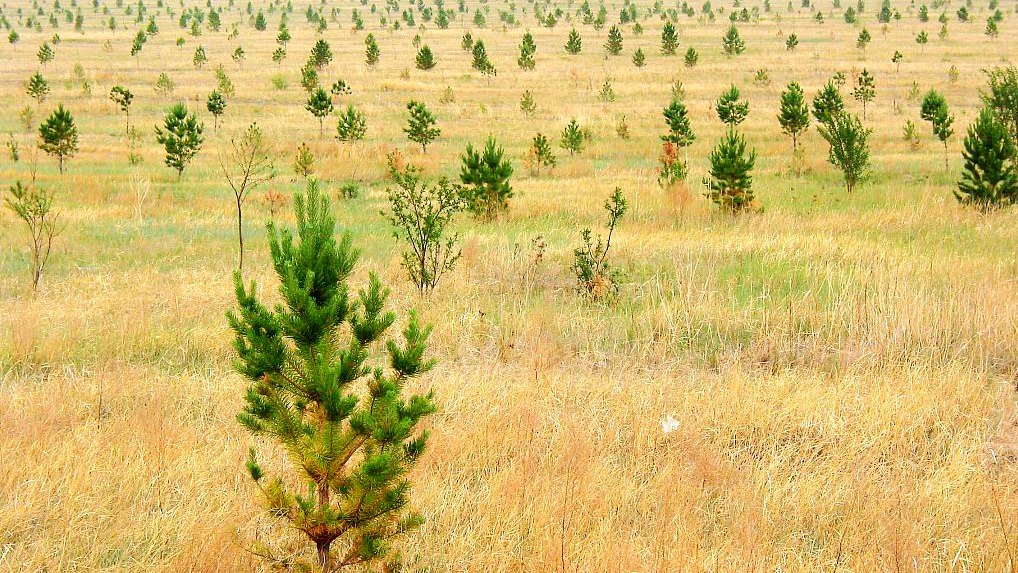 Wu Weiren, who is also a member of the 13th National Committee of the Chinese People's Political Consultative Conference, made the remarks on the sidelines of the ongoing annual sessions.

It is probably unrealistic to achieve this under existing environmental conditions, Wu said.

China's next and major scientific goal is to explore the South Pole of the Moon, where, according to scientific reckoning, there may be water ice, the scientist said.

That might offer basic living conditions for plants on the Moon.

Wu explained that the Moon has deep craters at either its North or South Pole, which the sunlight could not reach, meaning water may exist inside in the form of ice.

In January 2019, China's National Space Administration released images of seeds sprouting in a mini-biosphere experiment on the Moon. Cotton seeds carried by China's Chang'e-4 lunar probe became the first ever to sprout on the lunar surface.

Though the sprouts did not survive the brutally low temperatures of the lunar night – which could fall as low as minus 170 degrees Celsius – the sprouting seeds are still a major milestone in future space exploration.

With the possibility of finding water ice on the Moon, China will continue to pursue its experimental goal of culturing plants on its surface, Wu said.