TECH Major achievements made in China's ecological conservation in the past decade: Official

Major achievements made in China's ecological conservation in the past decade: Official 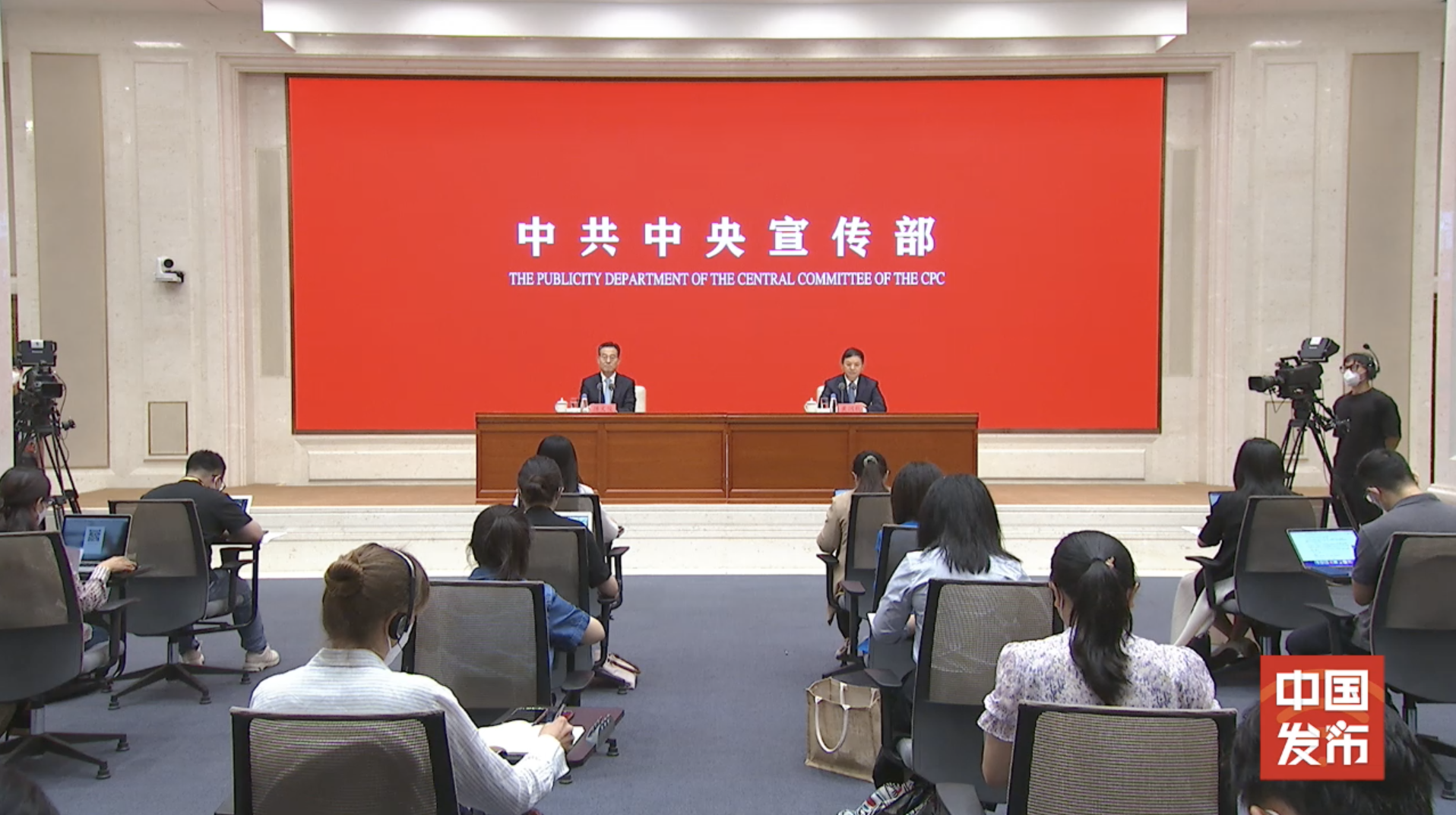 In the past decade, China has witnessed the most profound understanding, the most concerted efforts, the most concrete measures, the fastest progress and the most remarkable results in ecological progress and environmental protection, promoting to build a beautiful China where humans and nature live in harmony, according to China's Ministry of Ecology and Environment (MEE) on a press conference on China's ecological development in the past decade on Thursday.

The government has made great progress in air quality over the last decade. According to Huang Runqiu, the minister of MEE, the average concentration of PM2.5 in 74 major cities has decreased by 56 percent, and the total number of heavily polluted days has decreased by 87 percent.

Effective measures have been taken to protect the quality of water environment. In the last ten years, the total of key state monitoring stations has rocketed from 1940 to 3641, covering ten main basins and all cities at prefecture level and above. Over 16,000 illegal sewage outlets were essentially rectified, and "black and odorous" water bodies in 295 cities at prefecture level and above were completely eliminated.

Clean energy has been promoted nationwide in the past ten years. Over 27 million households in rural areas have switched from coal-burning to clean heating, which saves more than 60 million tons of coal. More than 30 million high-emission vehicles were banned from driving, and new-energy vehicles (NEV) have become a trend among people, making China the largest NEV market in the world. New techniques were adopted in industrial manufacturing to cut pollution as well.

Within the last decade, five national parks were founded, successfully protecting 90 percent of terrestrial ecosystems and 74 percent of the country's key wildlife species. Due to the ten-year fishing ban in the Yangtze River, 30 species of aquatic life have been found settling down in Dongting Lake since 2018. Besides, 112 kinds of endangered species were rediscovered in the wild as a result of the setting up of nation nature reserves. 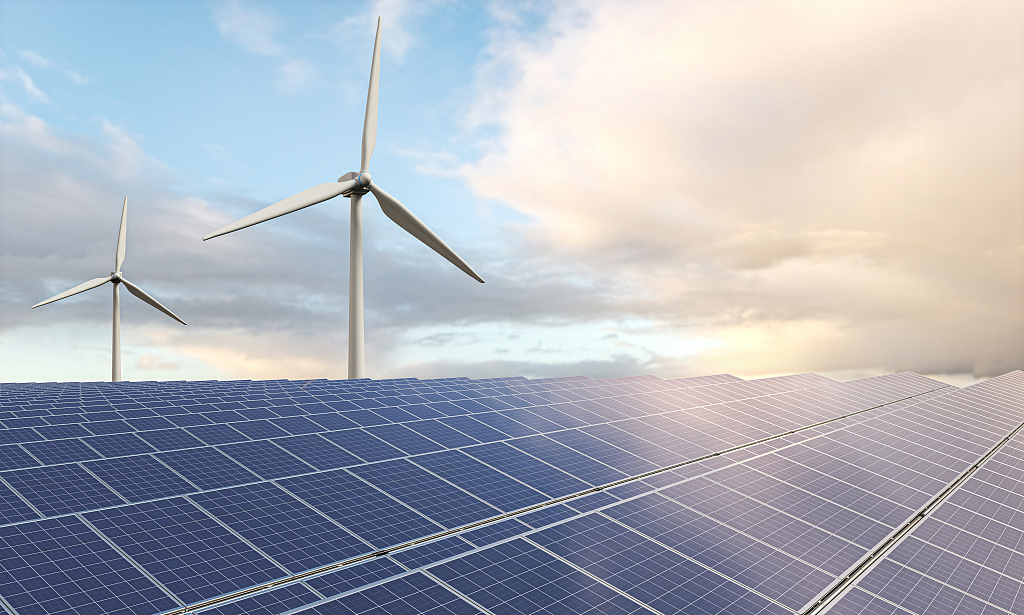 China aims to peak carbon dioxide emissions by 2030 and strives to achieve carbon neutralization by 2060, to tackle climate change under the terms of the Paris Agreement and firmly promote green and low-carbon development. (Photo: VCG)

Meanwhile, China has actively developed and participated in international cooperation in ecological conservation. China aims to peak carbon dioxide emissions by 2030 and strives to achieve carbon neutralization by 2060, to tackle climate change under the terms of the Paris Agreement and firmly promote green and low-carbon development. Last year, the Kunming Declaration was adopted at the 15th meeting of the Conference of the Parties to the Convention on Biological Diversity in Kunming, southwest China's Yunnan Province, promoting to reverse the current loss of biodiversity and ensuring that biodiversity is put on a path to recovery by 2030 at the latest, towards the full realization of the 2050 vision of "Living in Harmony with Nature." China has also actively promoted the Green Belt and Road Initiative, to contribute to China's plan for global sustainable development.

From resolutely fighting the tough battle against pollution to further fighting the tough battle against pollution, the ecological problems China will face are deeper, more difficult and more extensive, and require higher standards. During the 14th Five-Year Plan (2021-25) period, China will make greater efforts to solve ecological problems.