Major technological breakthroughs in China to look forward to in 2020

China plans to launch a series of major projects related to space and the sea in 2020.

The country will launch the Chang'e-5 probe in 2020 to bring moon samples back to Earth and launch the Mars probe for the first time, aiming to complete orbiting, landing and roving in one mission. Meanwhile, the Long March-5B will make its debut this year to launch a space station module. 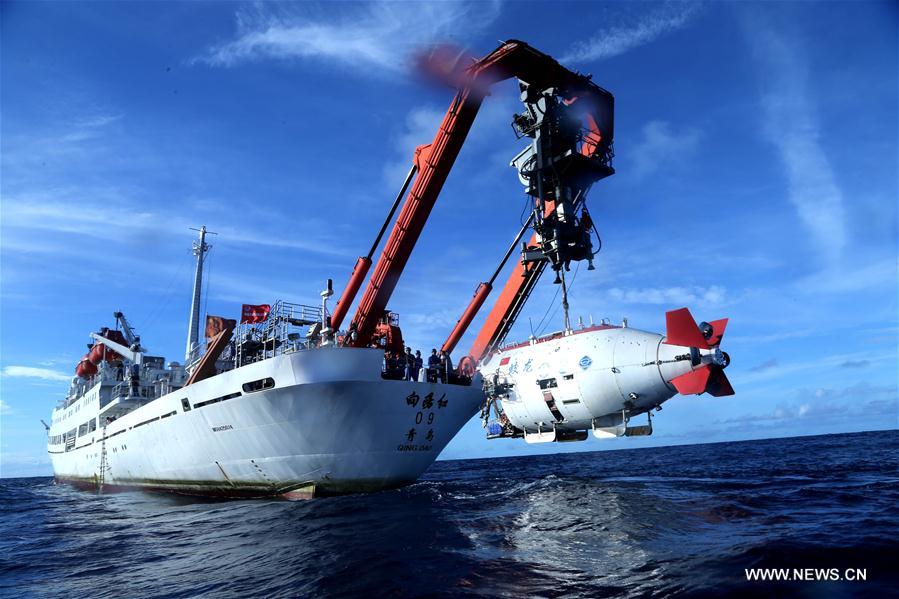 There will also be rapid development in major scientific and technological infrastructure in 2020. Statistics suggest that over 50 scientific and technological infrastructure items have either been approved, are under construction or been put into operation in China, which will greatly support innovative research into basic science and engineering science.

For consumers, 5G mobile phones priced at about 1,000 yuan will be rolled out this year, down from the first batch launched in 2019, sold for over 10,000 yuan or several thousand, as insiders predicted.

In addition, it is believed that 5G will further integrate with AI, cloud computing, and big data and facilitate the Internet of Things. By 2020, intelligent connected vehicles equipped with self-driving technology will be applied in certain scenarios along with cross-industry cooperation.