Mars One, a company planning to send human beings to Mars, has been declared bankrupt on January 15, 2019, Forbes reported on its website.

According to the report, the Civil Court of the City of Basel in Switzerland issued a notice, saying that the company Mars One Ventures has been declared bankrupt as of January 15, 2019. 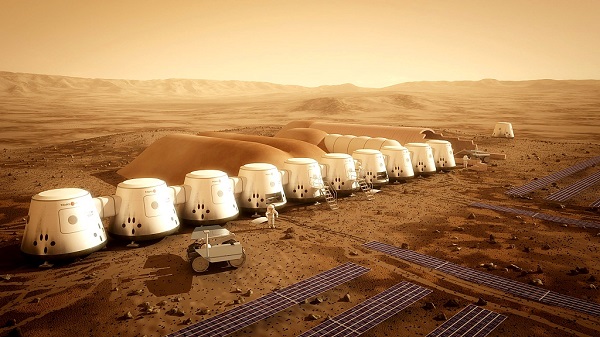 Mars One consisted of two entities: the not-profit organization Mars One Foundation and the for-profit company Mars One Ventures. The bankrupt company is one of the two entities behind the Mars immigration project.

Mars One launched its Mars immigration project in 2012. The company originally planned to establish a permanent colony on Mars in 2023 and send the first colonists to Mars. As of 2015, more than 80,000 people from hundreds of countries around the world have registered in the project.

The program has always been questioned by some media and scholars. They thought it was a commercial scam.

“Much has been said about Mars One over the years, with some questioning whether the whole thing was a scam from the outset, or if the people behind it were simply naive about the challenges of going to Mars. Whatever the truth, the saga is over now,” wrote Jonathan O'Callaghan, a space and science journalist, on Forbes’ website.