China's Mars rover Zhurong has completed its scheduled exploration mission on the red planet, according to China's National Space Administration(CNSA). 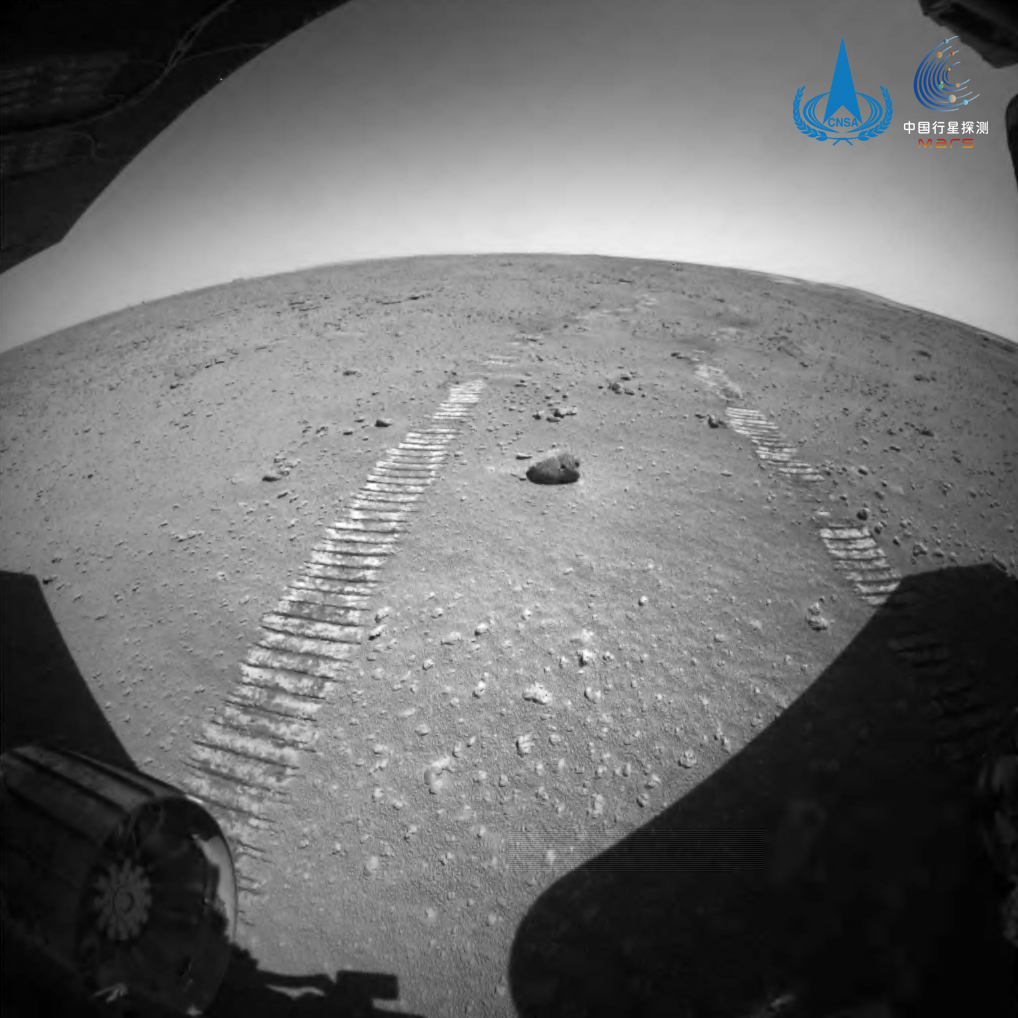 Since its landing on May 15, the rover has gathered nearly 10 GB of raw data and drived an accumulated distance of 889 meters as of Sunday. It is expected to drive towards the boundaries of ancient sea and land in the south of Utoipia Planitia and carry out further missions.

As Mars and the Earth align with the sun from mid-September to the end of October, a sun outage will occur. Due to the solar interference, a signal loss will last approximately 50 days. The orbiter and the rover will switch to safety mode and stop its exploration task.