Meitu to shut down smartphone business 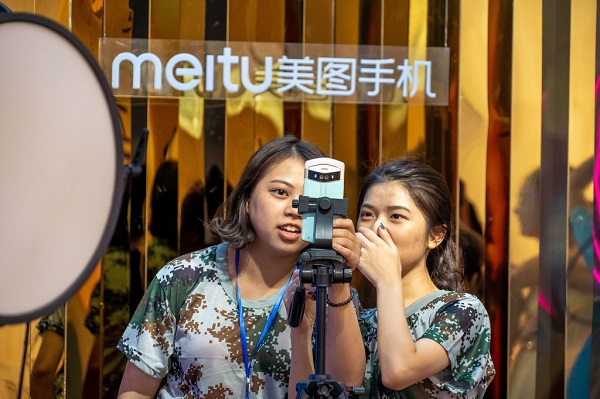 Visitors use a Meitu smartphone to take a selfie during an expo in Guangzhou, Guangdong province, on Sept 13, 2018. (Photos: IC)

Jiemian said the first smartphone made and marketed by Xiaomi with image and camera provided by Meitu will be launched by middle of this year.

Meitu released its first smartphone on 2013 and then developed three series including M, V and T, with the smartphone business revenue once accounting for 80 percent of its total revenue.

The image-editing app developer changed its strategy to social platform on 2018. By the end of February, the monthly active users on Meitu platform reached 119.2 million. 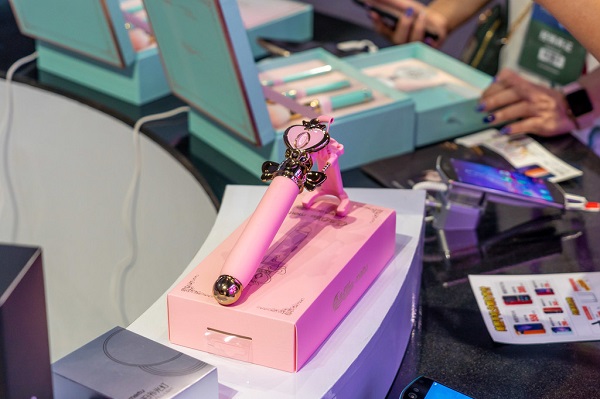 A Meitu's selfie stick on display during an expo in Guangzhou, Guangdong province, on Sept 13, 2018.

However, the firm's revenue from smart hardware slumped 50.7 percent year-on-year to 184.38 million yuan last year, and the total revenue was 2.79 billion yuan, declining 37.8 percent from a year earlier.