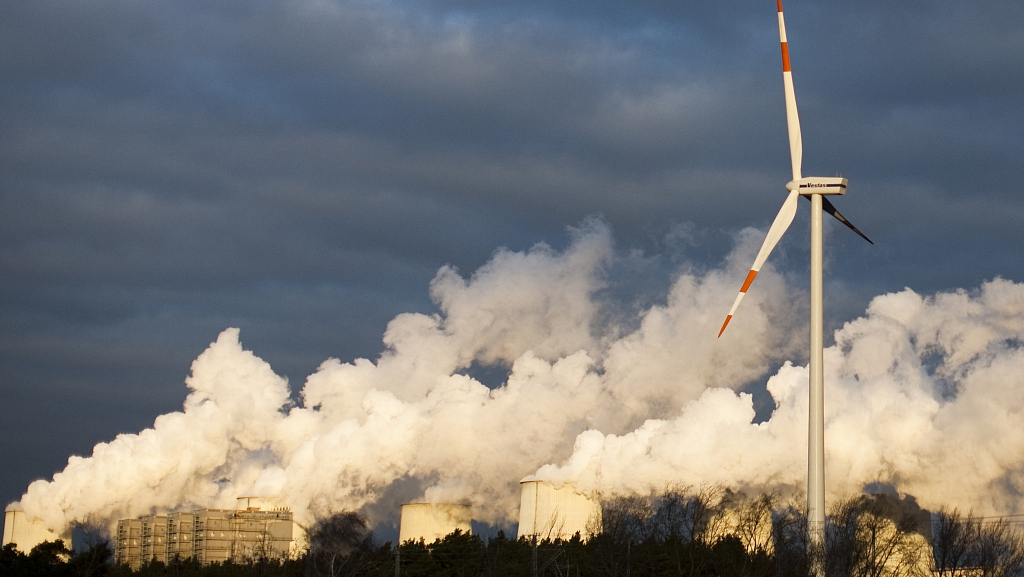 CANBERRA, Feb. 21 (Xinhua) -- An Australian study on frozen air has found that human-caused emissions of a prominent greenhouse gas are significantly higher than previously thought.

The study, published by the Commonwealth Scientific and Industrial Research Organisation (CSIRO) and Australia's Nuclear Science and Technology Organisation (ANSTO) on Thursday, revealed that human-caused methane emissions are 25-40 percent higher than previous estimates.

Methane is a greenhouse gas that is responsible for more than a quarter of global warming since the industrial revolution in the 18th century.

Researchers from the CSIRO extracted air from pre-industrial times from the Greenland and Antarctic ice sheets.

By comparing it to air analyzed by atmospheric monitoring stations they found that the amount of methane in the atmosphere has more than doubled since the 1700s.

It revealed that there were only minor emissions of natural methane prior to industrialization, meaning emissions from human activity are larger than first thought.

"These findings help to reduce uncertainty and present a significant opportunity to mitigate greenhouse gas emissions."

"Being a relatively short-lived gas compared to carbon dioxide, atmospheric concentrations of methane would respond quickly to reduced emissions."

Air extracted from the ice sheets was at depths of more than 130 meters.

Researchers measured the carbon-14 isotope (14C) of samples extracted from the ice to quantify the methane levels.