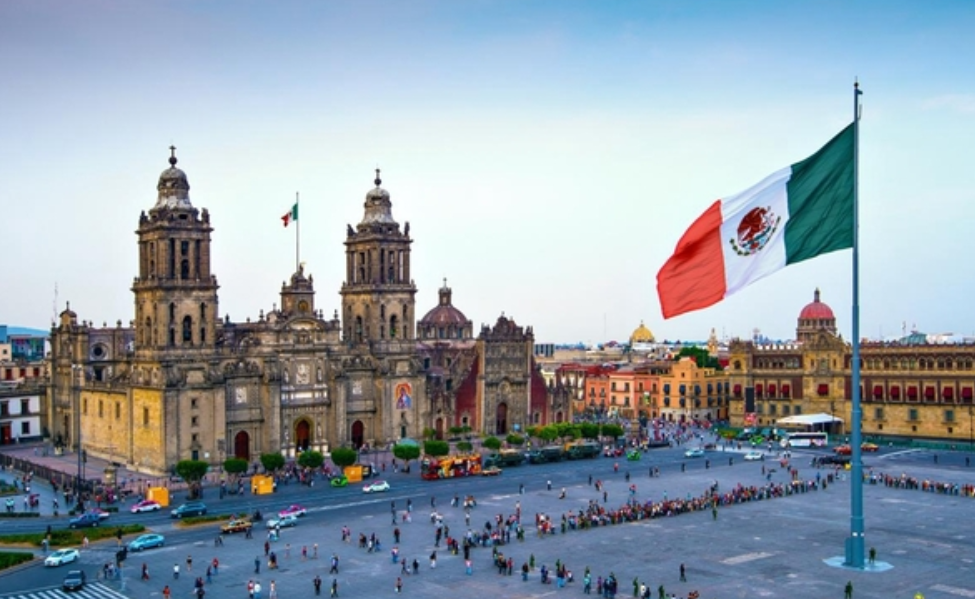 Like all other countries in Latin America, Mexico has recently been advancing social distancing measures to slow the spread of COVID-19. In the town of Jojulta, part of Morelos state, the police have decided to use drones fitted with flashing lights and loudspeakers to encourage everyone to stay home.

Jojulta's police department said its drone patrol unit, named "Squadrone", has a fleet of 16. When officers spot people on the street who should stay home, loudspeakers on the drones blast out messages asking residents to respect the necessary protocols and not to leave home unless it's necessary. The announcement also includes other useful tips such as asking for medical help when one has symptoms.

Jojulta Mayor Juan Angel Flores said drone patrols have been very effective in persuading residents to stay off the streets. Some groups, of course, are  reluctant to disperse. In one case, it took 20 minutes of drone flyovers to convince one gathering to break up and go home.

The effectiveness of remotely-controlled drone units remains questionable in densely-populated regions such as Mexico City. Authorities in the capital city have recently been battling markets that remained in business illegally. Police enforcement of stay-home orders often turned violent. If people can't stay home voluntarily, drone messages may soon be replaced with actual police patrols that can easily create health risks for both the officers and residents.