Microsoft on Sunday gave the world a first glimpse of a powerful next-generation Xbox gaming console that it aims to release late next year. 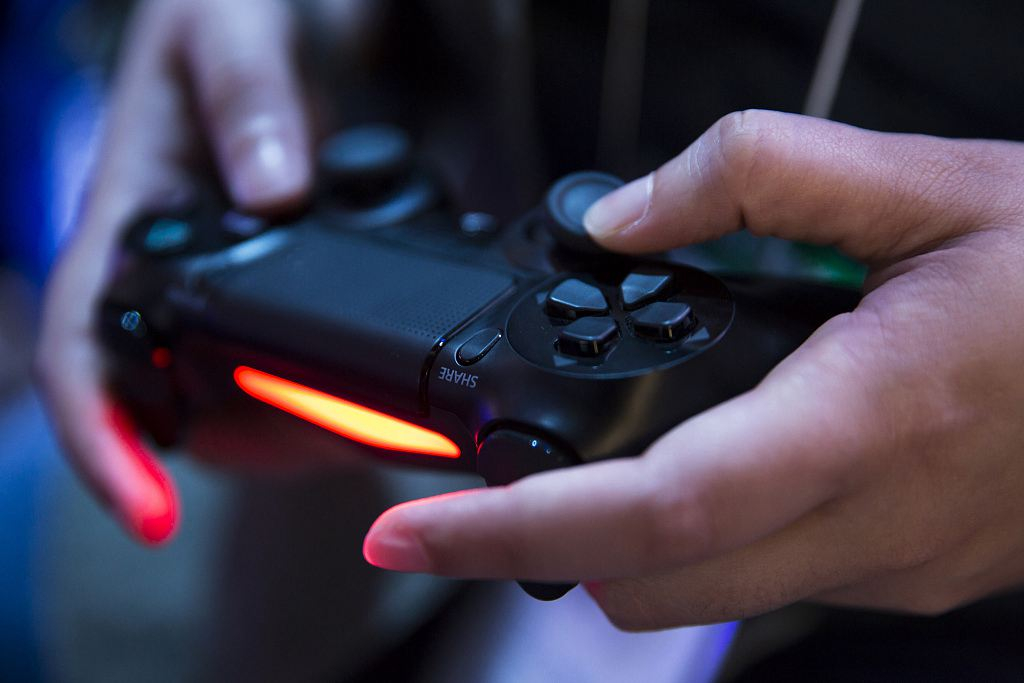 Xbox head Phil Spencer pulled back the curtain on "Project Scarlett," the creation of a successor to the Xbox One that will give game makers "the power they need to bring their creative visions to life."

No pricing plans for the new console were revealed at a gala event ahead of the opening of the Electronic Entertainment Expo (E3) video game industry gathering.

The new Xbox was promised to be released in time for the Christmas holiday shopping season in 2020.

"For us, the console is vital and central to our experience," Spencer said during a media event that showcased 60 new games for Xbox.

Xbox battles in the console gaming arena with Sony, which is working on a new generation PlayStation.

The commitment to consoles by longtime contenders in the market comes with the rise of video games hosted as subscription services streamed Netflix-style from data centers in the Internet cloud.

Xbox also announced at the E3 event that it is adding the ability for players to stream games in their libraries for play on mobile devices with Game Pass subscriptions.

"We will bring Xbox to the cloud with Project and console streaming," Spencer said.

"Where you play is entirely your choice, you decide."

The new service will be previewed later this year, according to Microsoft. 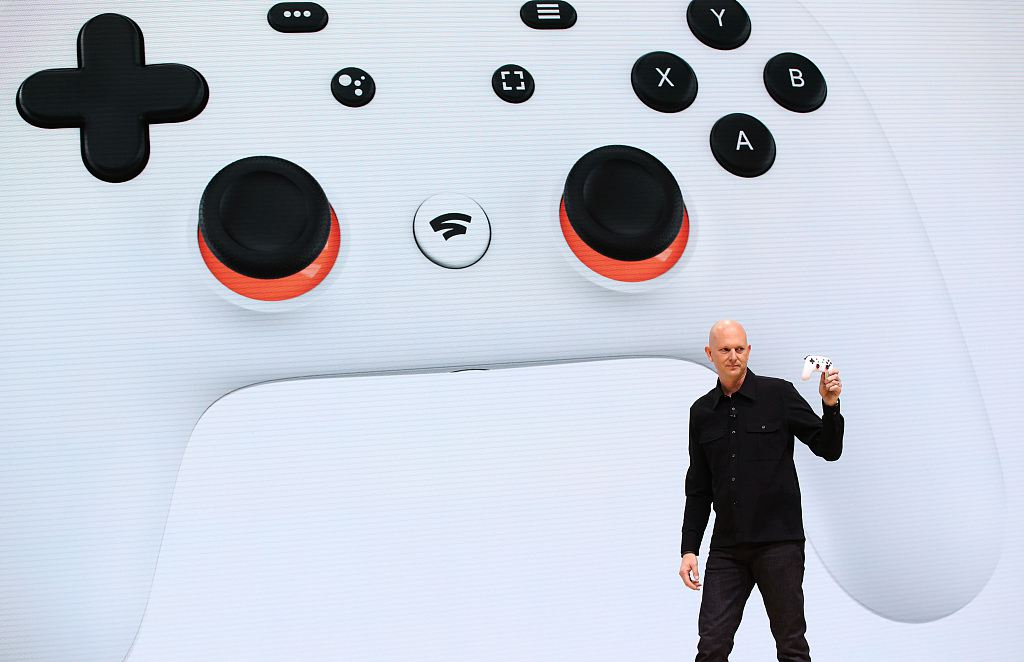 The E3 opens with gamers gradually moving away from traditional console play and Google seeking to capitalize on that trend with a new Stadia service allowing people to play cloud-powered games on any connected device.

According to the Entertainment Software Association, which runs E3, more than 164 million adults in the United States play video games, and three out of four US households have at least one video game player.