Microsoft to extend partnership with OpenAI with billions dollars investment

SAN FRANCISCO, Jan. 23 (Xinhua) -- Microsoft said on Monday that it will invest in OpenAI on a "multi-year, multi-billion-dollar" scale to extend partnership. 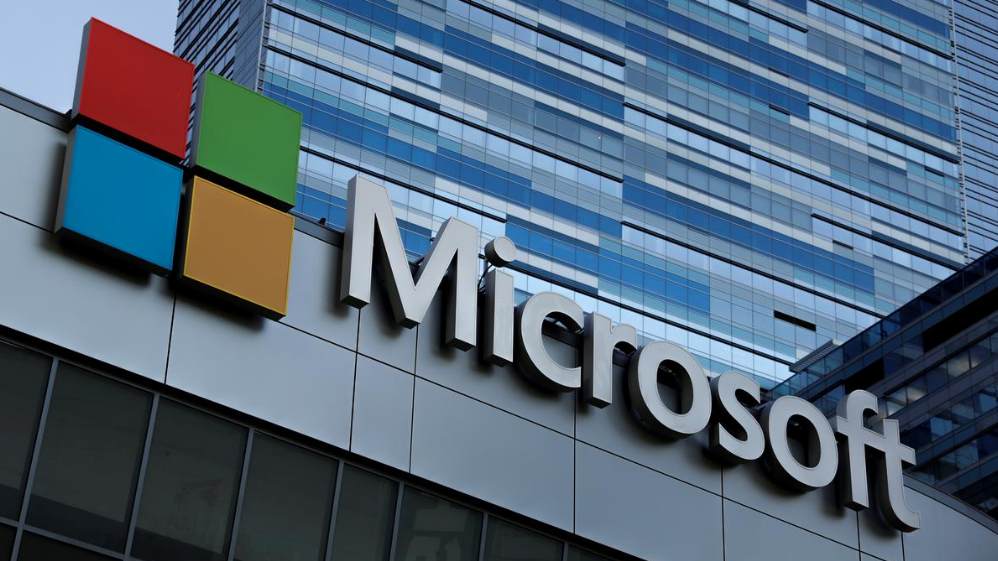 "We formed our partnership with OpenAI around a shared ambition to responsibly advance cutting-edge AI research and democratize AI as a new technology platform," Microsoft CEO Satya Nadella said in a statement.

In this next phase of the partnership, developers and organizations across industries will have access to the best AI infrastructure, models, and toolchain with Azure to build and run their applications, said Nadella.

In a blog post, Microsoft said that it will increase its investments in the deployment of specialized supercomputing systems to accelerate OpenAI's AI research and integrate OpenAI's AI systems with its products while "introducing new categories of digital experiences."

OpenAI said that the new capital will be used to continue its independent research and develop AI that's "safe, useful and powerful."

OpenAI will remain a capped-profit company as a part of the new investment deal with Microsoft. Under the model, backers' returns are limited to 100 times their investment, according to a report by TechCrunch.

Microsoft and OpenAI have collaborated closely in recent years. In 2019, Microsoft announced that it would invest 1 billion U.S. dollars in OpenAI to jointly develop new technologies for the Azure platform and further extend OpenAI's large-scale AI capabilities.

Microsoft is also a key backer of OpenAI's Startup Fund. Its Azure cloud platform will continue to be OpenAI's exclusive cloud provider.

"The past three years of our partnership have been great," OpenAI CEO Sam Altman said in a press release.