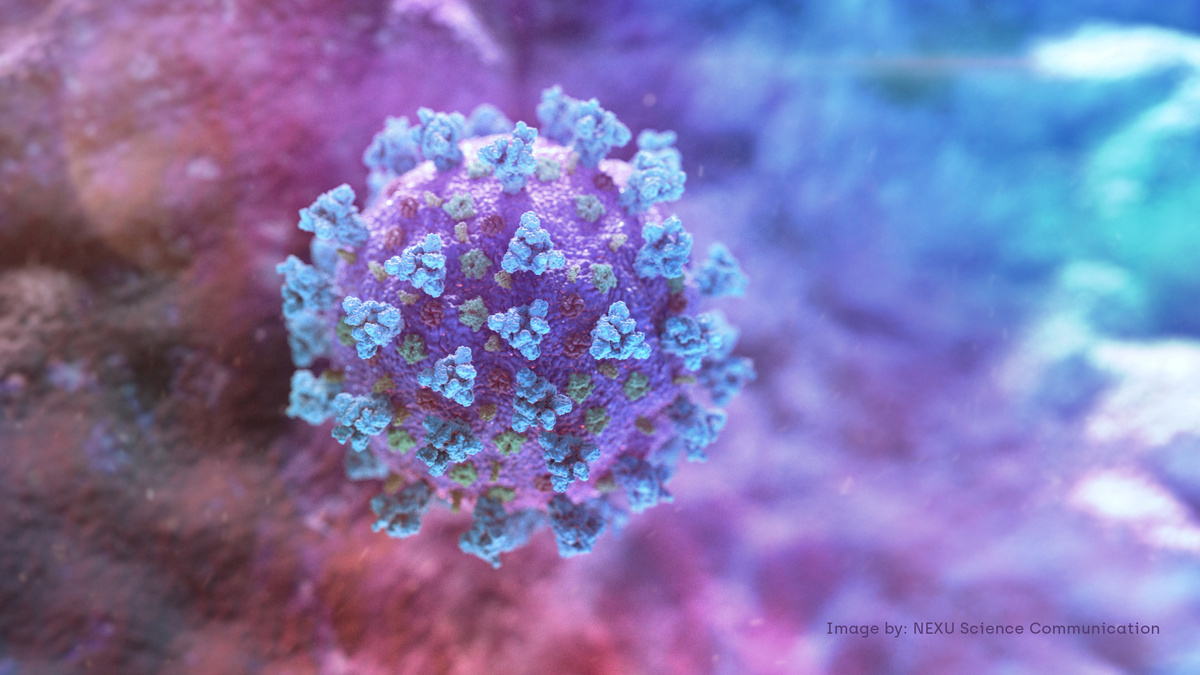 Four peer reviews published by the Massachusetts Institute of Technology refute a study that asserts the virus responsible for the COVID-19 pandemic was created by intentional genetic manipulation in China.

All four published peer reviews found that the study has "serious flaws and errors in the methods and data" that render its conclusions "misinformative".

The study, released on Sept 14, implicates numerous research groups in contributing to the pandemic and calls for "an independent investigation into the relevant research laboratories".

The research was conducted by Li-Meng Yan, who claims to be a former researcher at the Hong Kong School of Public Health, as well as Shu Kang, Jie Guan and Shanchang Hu.

Shortly after the study was released, Rapid Reviews: COVID-19, a journal that seeks to accelerate peer review of COVID-19-related research preprints under the MIT Press, one of the largest and most distinguished university presses and a leading publisher, published four peer reviews of the study.

An editorial statement in the journal said that reviewers have collectively debunked three claims in the "Yan Report": bat coronaviruses were used as a background strain to engineer SARS-CoV-2; evidence suggests prior screening for a virus targeting the human ACE2 receptor; and the fur-in-like cleavage site is unnatural and provides evidence of engineering.

"There was a general consensus that the study's claims were better explained by potential political motivations rather than scientific integrity. The peer reviewers arrived at these common opinions independently, further strengthening the credibility of the peer reviews," said the editorial.

One of the peer reviews was by Takahiko Koyama of the IBM Research Computational Biology Center in Yorktown Heights, New York. He concluded that "the manuscript does not demonstrate sufficient scientific evidences to support genetic manipulation origin of SARS-CoV-2".

The peer review by Adam Lauring, from the University of Michigan Internal Medicine Department, said the authors of the report "don't contest the natural origin hypothesis with data. Instead, they offer ideas and opinions".

He also questioned the background of the research.

"A key aspect of research ethics and the responsible conduct of research is to include information on who supported the work－financially or otherwise. The authors' affiliation is the Rule of Law Society and the Rule of Law Foundation. It is not clear who supports this foundation or what its purpose is," wrote Lauring. "It is also unethical to promote what are essentially conspiracy theories that are not founded in fact."

Reviewer Marvin Reitz from the University of Maryland Biotechnology Institute said: "My opinion is that this is an inept attempt to make the case the virus was man-made. There are no concrete facts in this report. I do wonder why this is coming out now."