China has begun preliminary research on a program scheduled to be officially launched around 2030 to search for potentially habitable planets outside our solar system, according to a key figure in the nation's space industry.

Yuan Jie, general manager at China Aerospace Science and Technology Corp, said on Thursday during a lecture to students at Beihang University in Beijing that the Miyin program has been listed as one of the company's top priorities to be realized around 2030. 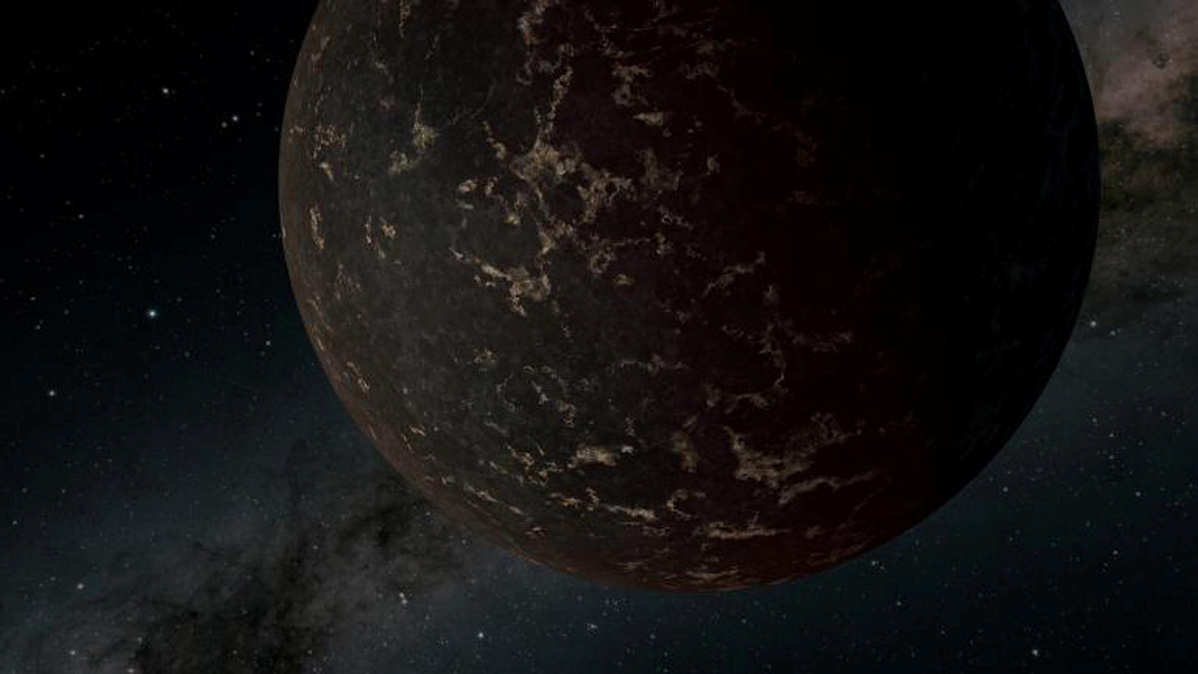 An artist's conception of an exoplanet beyond our own solar system known to astronomers as LHS 3844b, which lies about 48.6 light years from Earth is shown in this handout photo obtained Aug 19, 2019. (Photo: Agencies)

Yuan's company is a State-owned space conglomerate and the leading contractor for almost all of the country's space endeavors ranging from the Shenzhou manned programs to the Chang'e lunar expeditions.

He said the program plans to send spacecraft carrying telescopes and other cutting-edge detectors to help scientists find potentially habitable exoplanets near our solar system and analyze their conditions.

Researchers will also be allowed to conduct spectroscopic surveys and explore the distribution of water on planets inside our own solar system, Yuan added.

He said key technologies of the program will include detectors usable in extremely cold conditions.

The program is expected to open a new chapter in astronomical observation and is likely to bring breakthroughs to the country's scientific efforts, Yuan said.

This is the first time a high-ranking figure inside China's space industry disclosed the country's attempts to find Earthlike planets around sun-like stars.

However, as Proxima Centauri-the nearest star to our own sun-is over four light years away, this is an impossible distance to reach in a human life span using current technologies.

Therefore, the Miyin missions will merely leave our own solar system to get a clearer, unhindered and slightly closer look at any exoplanets out there.

Before Yuan, a handful of works published by local authorities and State-owned institutes in China had unveiled some facets about the proposed Miyin program.

A news release published by Xidian University in Xi'an, Shaanxi province, quoted Meng Xiaojing, a Chinese Academy of Sciences academician, as saying that the development methods, program phases and goals have been set and organizations involved will deepen exchanges and cooperation.

Wang Yanan, editor-in-chief of Aerospace Knowledge magazine, said that though interplanetary immigration sounds impossible for now, it is necessary for governments and scientists to embark on the research, search and exploration of potentially habitable extrasolar planets because this endeavor will not only enable mankind to explore all kinds of possibilities for humanity's future, but also create new stimuli for science and technology.

As of Dec 1, there were 4,135 confirmed exoplanets in 3,073 star systems, according to the Paris-based online database Extrasolar Planets Encyclopedia.