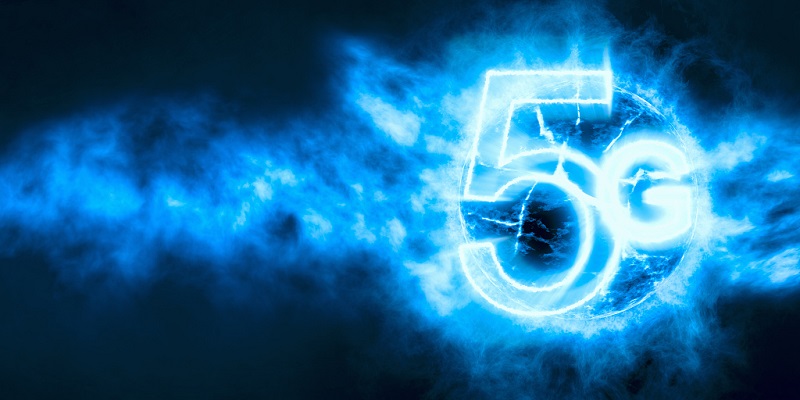 Illustration: VCG
Carriers including China Mobile, China Telecom and China Unicom, are expected to build over 4.9 million 5G macro base stations by 2025.
But the expected annual 5G investment of about 166 billion yuan is only 8 percent higher than the annual 4G spending during 2013-2017, said Duan Bing, an analyst with Nomura’s China Telecom and Technology Research team.
Duan called 5G a “game-changing” opportunity for carriers as they can explore new business like smart manufacturing, super high definition video and smart driving, instead of just being a “pipeline” for voice and data services.
China Mobile will benefit most from 5G because of its huge user base and wireless infrastructure, Duan said.
China will issue “temporary” 5G licenses in several targeted cities this year. Consumers will be able to use the first batch of 5G smartphones and tablet computers in the second half, Minister of Industry and Information Technology Miao Wei said two weeks ago.
It’s the first time China’s top industry regulator clarified the 5G industry timeline, especially the debut of 5G phones.
But 5G services will become accessible to normal consumers later than expected. More work needs to be done to make the 5G industry mature, which won’t happen until 2020, said UBS recently.
Enterprises and organizations, rather than consumers, will enjoy 5G services initially. The first batch of 5G services will be available to consumers in about 10 cities only.