Moderna on track for large COVID-19 vaccine test in July

The first experimental COVID-19 vaccine in the US is on track to begin a huge study next month to prove if it really can fend off the coronavirus, its manufacturer announced Thursday — a long-awaited step in the global vaccine race. 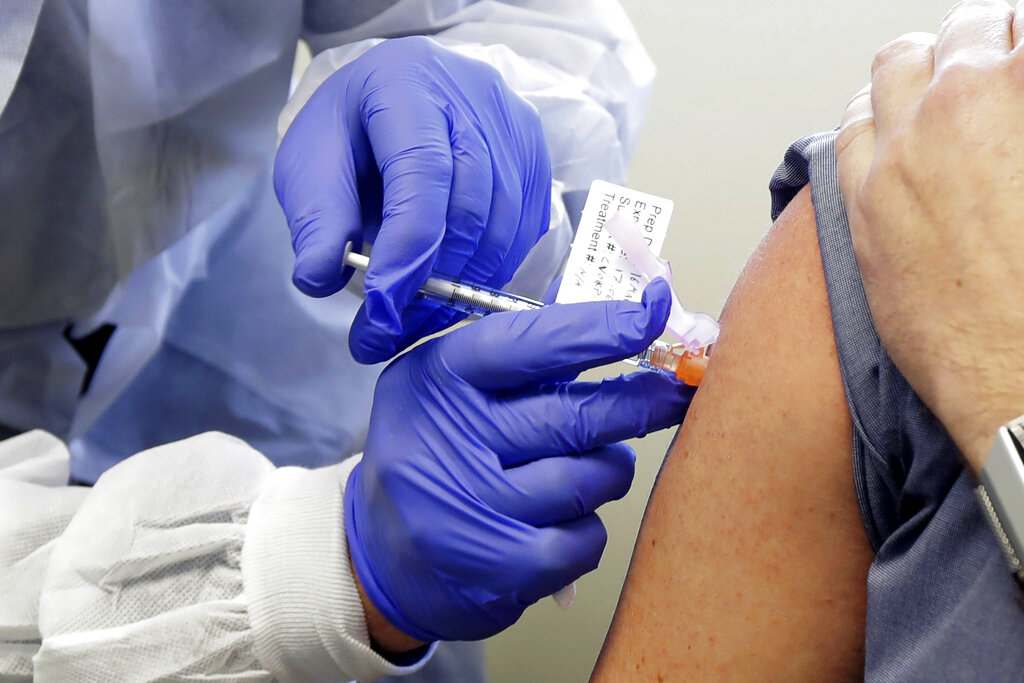 The vaccine, developed by the US National Institutes of Health and Moderna Inc., will be tested in 30,000 volunteers -- some given the real shot and some a dummy shot.

Moderna said it already has made enough doses for the pivotal late-stage testing. Still needed before those injections begin: results of how the shot has fared in smaller, earlier-stage studies.

But Moderna’s announcement suggests those studies are making enough progress for the company and the NIH to get ready to move ahead.

Moderna launched its vaccine test in mid-March with an initial 45 volunteers. The company said it has finished enrolling 300 younger adults in its second stage of testing, and has begun studying how older adults react to the vaccine. These initial studies check for side effects and how well people’s immune systems respond to different doses. But only the still-to-come huge trial can show if the vaccine works.

Worldwide, about a dozen COVID-19 potential vaccines are in early stages of testing. The NIH expects to help several additional shots move into those final, large-scale studies this summer, including one made by Oxford University.

There are no guarantees any of them will pan out.

But if all goes well, “there will be potential to get answers" on which vaccines work by the end of the year, Dr. John Mascola, who directs NIH’s vaccine research center, told a meeting of the National Academy of Medicine on Wednesday.

Governments are beginning to stockpile hundreds of millions of doses of different vaccine candidates so they can be ready to start vaccinating as soon as scientists learn that one works. In the US, a program called “Operation Warp Speed” aims to have 300 million doses on hand by January.