Monaco on Tuesday inaugurated 5G using technology from China's Huawei, becoming the first country in Europe to be entirely covered by the next-generation of mobile network. 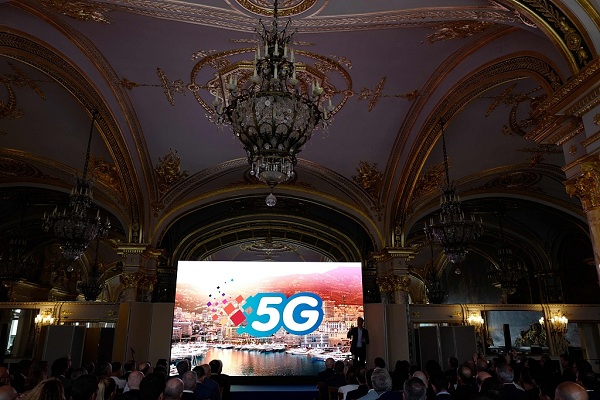 People attend an event to officially announce the achievement of full 5G coverage in Monaco on July 9, 2019. (Photo: VCG)

As mobile operators shift away from slower 3G and 4G networks, Europe has been torn over its approach to the Chinese giant, which is a pioneer in 5G technology.Offering super-fast wireless access, 5G mobile networks offer much greater data transfer speeds.In September, Monaco Telecom, which is owned by French billionaire Xavier Niel, signed an agreement with Huawei to make the tiny principality the first country in Europe fully covered by 5G."We are the first state to be entirely covered by a 5G network," said Monaco Telecom president Etienne Franzi at the inauguration ceremony."In Monaco, the 5G is the promise of a better quality of life for all and exceptional opportunities," added the principality's head of digital transition Frederic Genta.For Huawei vice president Guo Ping, the roll-out in Monaco is a major opportunity despite the small size of territory covered."It allows us to make a shop window in a number of areas, notably linking 5G development to this intelligent state."It can serve as a model for other operators and states," he added. 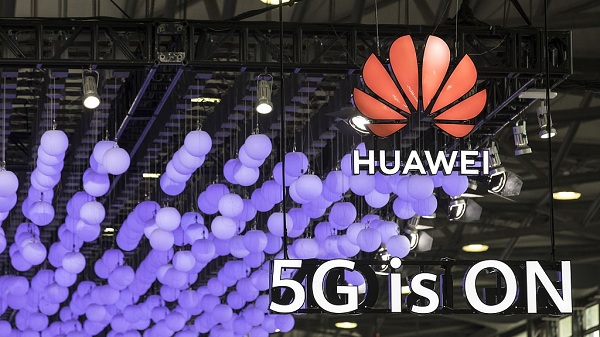 Monaco Telecom's general director Martin Peronnet in May defended the decision to work with the Chinese supplier."There are many countries and operators that are in the process of finalizing a 5G rollout with Huawei or who have already done so," he said.Ahead of the deployment, the operator worked to update its network equipment and deploy 5G-compatible antennae, stressing that it had put in place the necessary security measures to protect its systems.Huawei's involvement in the roll-out of 5G networks has become an increasingly political issue after Washington accused it of posing national security risks and pushed its closest allies to reject the Chinese firm.Huawei has denied the accusations, and so far, Washington has offered no evidence for its concerns.The company has signed 50 contracts worldwide, including 28 with European operators, for 5G.

In Europe, the UK and Spain has started to offer 5G services in some cities, while smaller nations like Switzerland, Finland and Estonia have only just started deploying the technology.Germany is only now handing out frequencies to operators and France should follow in the final quarter of the year.In May, Washington moved to block Huawei from the US market and banned the export of US technology and materials to the firm in the latest salvo in a monumental economic showdown between the two superpowers.Last month, an internal report by the GSM Association, which represents mobile network operators around the world, found that banning Huawei and fellow Chinese equipment maker ZTE from Europe's 5G roll-out would cost European operators up to 55 billion euros ($62 billion).It would also slow down the roll-out of 5G networks in Europe and lead to reduced take-up, which would further increase the productivity gap between the EU and the US, the report said.