TECH Moon may affect us more than we think

Moon may affect us more than we think 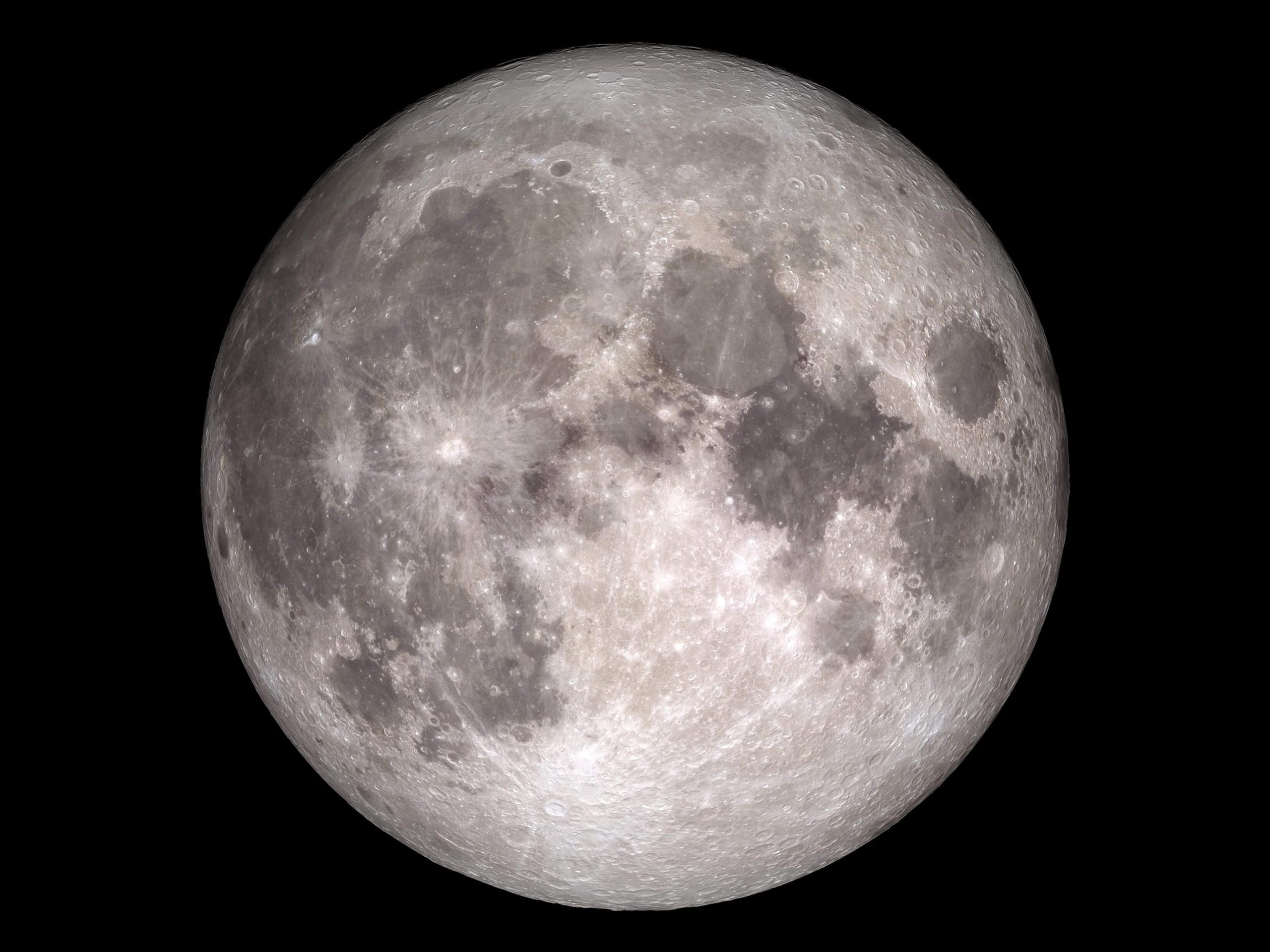 Mid-Autumn festival is approaching, and alongside being a time where close family and friends get together and eat delicious mooncake pastries, it is also a period to admire our moon at its biggest and brightest.

In ancient times, the moon was associated with sacred rituals and festivity, attaching the concepts of fertility and child birth to its round and luminous nature.

Offerings were made to the moon and prayer for all things in life aplenty. We now know through science that the moon is in fact influential on life on Earth and many natural mechanisms.

The gravitational attraction between the moon and Earth creates sea tides for example, which regulate many natural processes in our world.

When the moon is at its fullest, corals in great barrier reefs across the world all release eggs in sync too, their reproduction cycles syncing with the moon, bringing an element of truth to our ancient legends of lunar fertility.

Increasingly, studies are also starting to indicate that the moon has significant influence over our own physical and mental health.

A 2005 study in Nepal suggested that women who's ovulation phases sync with the full moon and who conceived under a full moon were much more likely to give birth to male babies.

Those who conceived during a crescent moon were more likely to have daughters. The study was a small one with a limited sample size, and so conclusions drawn may not be definitive, but do point to the idea that the moon potentially influences us in unexpected ways.

Many people also suspect that the moon affects their sleep. Midnight tossing and turning has long been associated with the unforgiving limelight of a bright full moon, a far cry for some from the moon's silver romantic nocturnal rays.

The journal Sleep Medicine published a study in 2014 indicating that a full moon resulted in study participants experiencing lower sleep efficiency and quality. This was not purely down to the increase in light levels either. Studies replicating this phenomena in dark controlled environments suggest that changes in melatonin levels, the hormone that makes us drowsy and ready for bed, are inexplicably tied to the moon through a mechanism not fully understood.

The concept of our human natural cycles being tied to lunar phases, in ways even unconscious to us, is a fascinating one. Legends of old have even tied the moon to our mental health. In Western folklore, stories of people turning into werewolf beasts occur during a full moon, and even words such as "lunatic" and "lunacy" are derived from the latin word for moon.

A study carried out in Zhumadian Psychiatric Hospital in Henan province indicated a slight increase in patients admitted with paranoid schizophrenia from 2012 to 2017 during a full moon.

Researchers stated that such patients were also more susceptible to their condition worsening during the full moon, and recommended that such information be used to help family and community to schedule care for potential instances accordingly. However, more studies need to be done to confirm such reports.

The mechanisms behind the moon's influence over our biology, if they do exist, are far from understood. One theory is that the moon affects very subtle fluctuations in the Earth's magnetic field, which certain individuals may be sensitive to.

Extra-planetary influences do indeed exist in other forms. For example solar flares from the sun have large effects on our magnetic sphere, and are powerful enough to take out power grids.

Potentially, such disturbances to electrical fields on Earth could also be affecting our bodies. Whether the same could hold true for the moon is still up for debate.

This mid-autumn festival, remember the moon may be influencing you more than you think.

Barry He is a London-based columnist for China Daily.