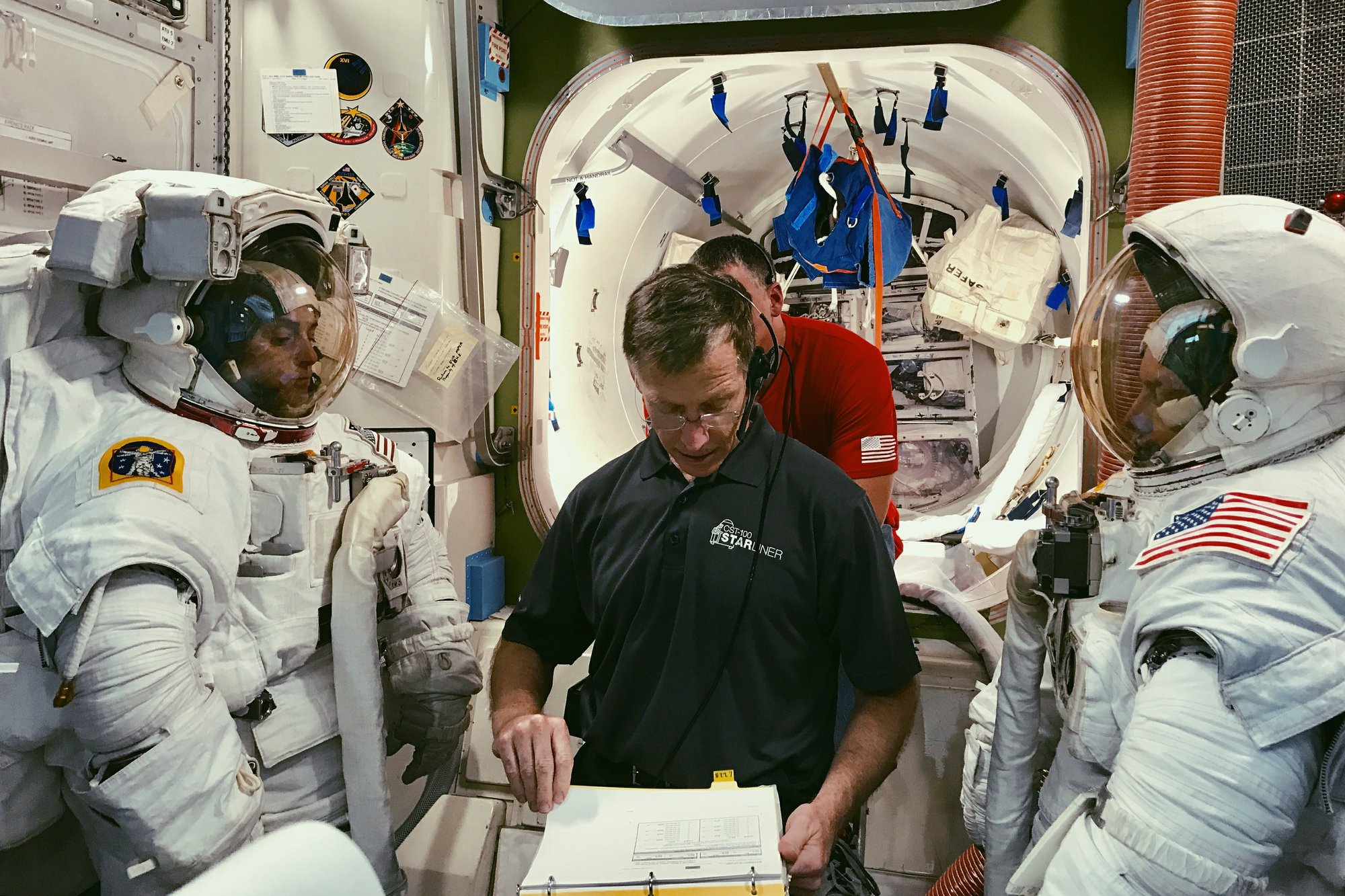 The Starliner capsule was supposed to make its debut this month, after a series of postponements. But the first test flight is now off until August. And the second test flight, with astronauts, won’t occur until late in the year.

NASA announced the revised lineup Wednesday. At the same time, officials said the first Starliner crew will remain at the International Space Station longer than the few weeks originally anticipated. The mission length will be decided later.

SpaceX, NASA’s other commercial crew provider, successfully flew its new Dragon capsule without a crew to the International Space Station last month. The first flight with astronauts could be as early as this summer, but the schedule is under review.

Boeing said the last major milestones have been cleared and the capsule is almost finished. But scheduling conflicts with an early summer Air Force launch helped push the Starliner’s debut into August.

The Starliner will fly on United Launch Alliance’s Atlas V rocket, the same kind of rocket needed for the Air Force’s critical mission in late June, from the same pad.

While the first SpaceX astronauts will visit the space station for a few weeks at most, the Starliner’s three-person crew will move into the orbiting complex for an extended period. The typical station stay is about six months.

NASA wants to reduce its reliance on expensive Russian Soyuz capsules as soon as possible, and so the Boeing test flight will double as a taxi mission for station residents. NASA astronauts have been stuck riding Russian rockets since the end of the space shuttle program.

SpaceX Dragons and Boeing Starliners will return human launches to Florida, following the eight-year hiatus. NASA contracted with the two companies to handle space station ferry flights, so it could focus on getting astronauts to the moon and, eventually, Mars.