LOS ANGELES, June 29 (Xinhua) - Engineers at NASA's Jet Propulsion Laboratory (JPL) in Pasadena, California, have installed the main robotic arm on the Mars 2020 rover, according to a recent JPL release. 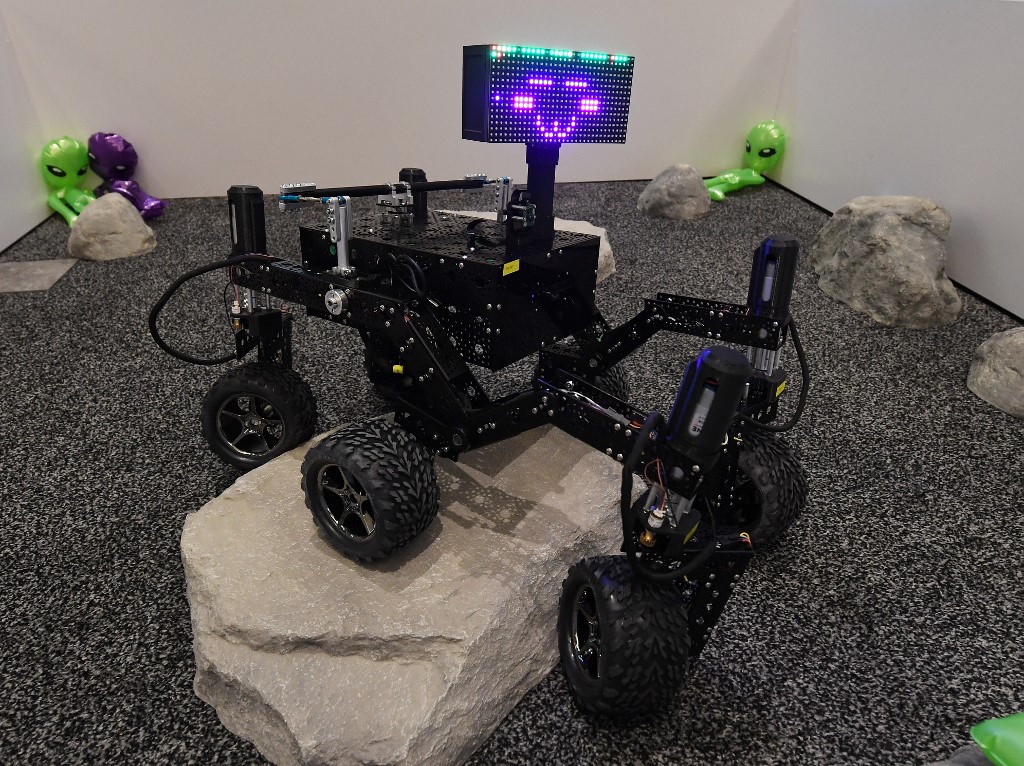 A NASA JPL Rover on display at the 'Tech Showcase' during the Amazon Re:MARS conference on robotics and artificial intelligence at the Aria Hotel in Las Vegas, Nevada on June 5, 2019. (Photo: AFP)

Measuring 2.1 meters long, the arm will allow the rover to work as a human geologist by holding and using science tools with its turret, according to JPL.

"You have to give a hand to our rover arm installation team," said Ryan van Schilifgaarde, a support engineer at JPL for Mars 2020 assembly. "They made an extremely intricate operation look easy. We're looking forward to more of the same when the arm will receive its turret in the next few weeks."

The rover's turret will include high-definition cameras, science instruments, and a percussive drill and coring mechanism. Those tools will be used to analyze and collect samples of Martian rock and soil, which will be cached on the surface for return to Earth by a future mission, said JPL.