LOS ANGELES, July 2 (Xinhua) -- Engineers at NASA's Jet Propulsion Laboratory (JPL) in Pasadena, California, have installed the SuperCam Mast Unit onto the Mars 2020 rover, according to a JPL release on Tuesday. 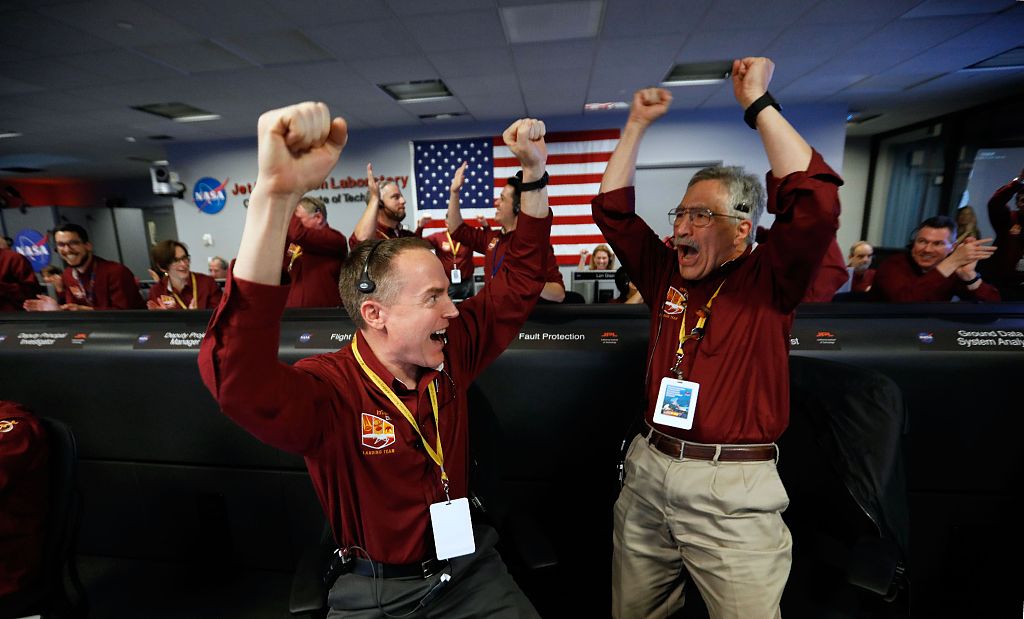 The instrument's camera, laser and spectrometers can identify the chemical and mineral makeup of targets as small as a pencil point from a distance of more than six meters.

SuperCam is a next-generation version of the Chemistry and Camera (ChemCam) instrument operating on NASA's Curiosity Mars rover, according to JPL. It has been developed jointly in the United States, France and Spain.

"SuperCam has come a long way from being a bold and ambitious idea to an actual instrument," said Sylvestre Maurice, the SuperCam deputy principal investigator at the Institut de Recherche en Astrophysique et Planetologie in Toulouse, France, a French laboratory of space astrophysics.

"While it still has a long way to go -- all the way to Mars -- this is a great day for not only SuperCam but the amazing consortium that put it together," he said.

Mars 2020 scientists will use SuperCam to examine Martian rocks and soil, seeking organic compounds that could be related to past life on Mars, said JPL.

Also to be installed in the next few weeks is Mars 2020's Sample Caching System, which includes 17 separate motors and will collect samples of Martian rock and soil that will be left on the surface of Mars for return to Earth by a future mission, according to JPL.

Mars 2020 rover is scheduled to launch from Cape Canaveral Air Force Station in Florida in July 2020. It will land at Jezero Crater on Mars on Feb. 18, 2021.