LOS ANGELES, July 9 (Xinhua) -- The U.S. space agency NASA is implementing a new plan to keep its Voyager 1 and 2 spacecrafts, its oldest explorers, to continue working, according to a release of NASA's Jet Propulsion Laboratory (JPL). 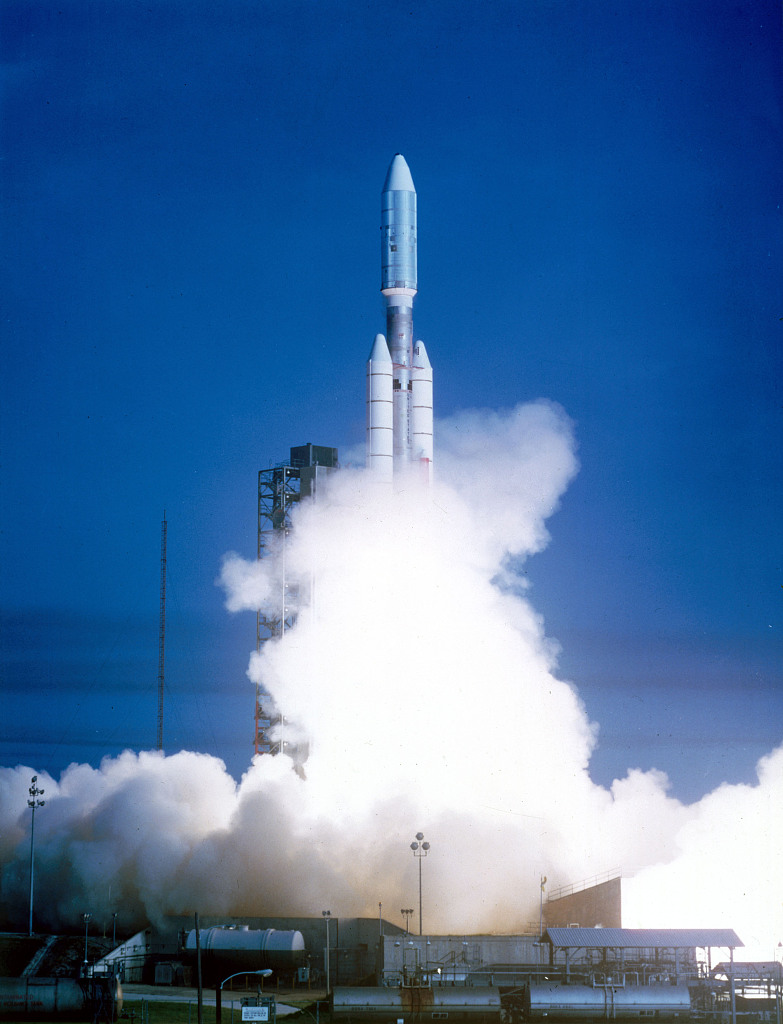 Launched from the Kennedy Space Centre, Cape Canaveral, Florida, by a Titan rocket, Voyager 1 was the second of two spacecraft launched in 1977 to explore the planets in the outer Solar System.

NASA's Voyager 1 and 2 spacecraft have been flying for nearly 42 years -- longer than any other spacecraft in history. To ensure that these vintage robots keep working, mission engineers have been working on plans to manage them, particularly the instruments and thrusters.

One key issue is that both Voyagers, launched in 1977, have less and less power available over time to run their science instruments and the heaters that keep them warm in the coldness of deep space.

Engineers have had to decide what parts get power and what parts have to be turned off on both spacecrafts.

After extensive discussions with the science team, mission managers recently turned off a heater for the cosmic ray subsystem instrument (CRS) on Voyager 2 as part of the new power management plan, according to the JPL.

Mission team members can now preliminarily confirm that Voyager 2's cosmic ray instrument is still returning data, despite dropping to a chilly minus 74 degrees Fahrenheit (minus 59 degrees Celsius), according to the JPL.

Another Voyager instrument also continued to function for years after it dropped below temperatures at which it was tested, said the JPL.