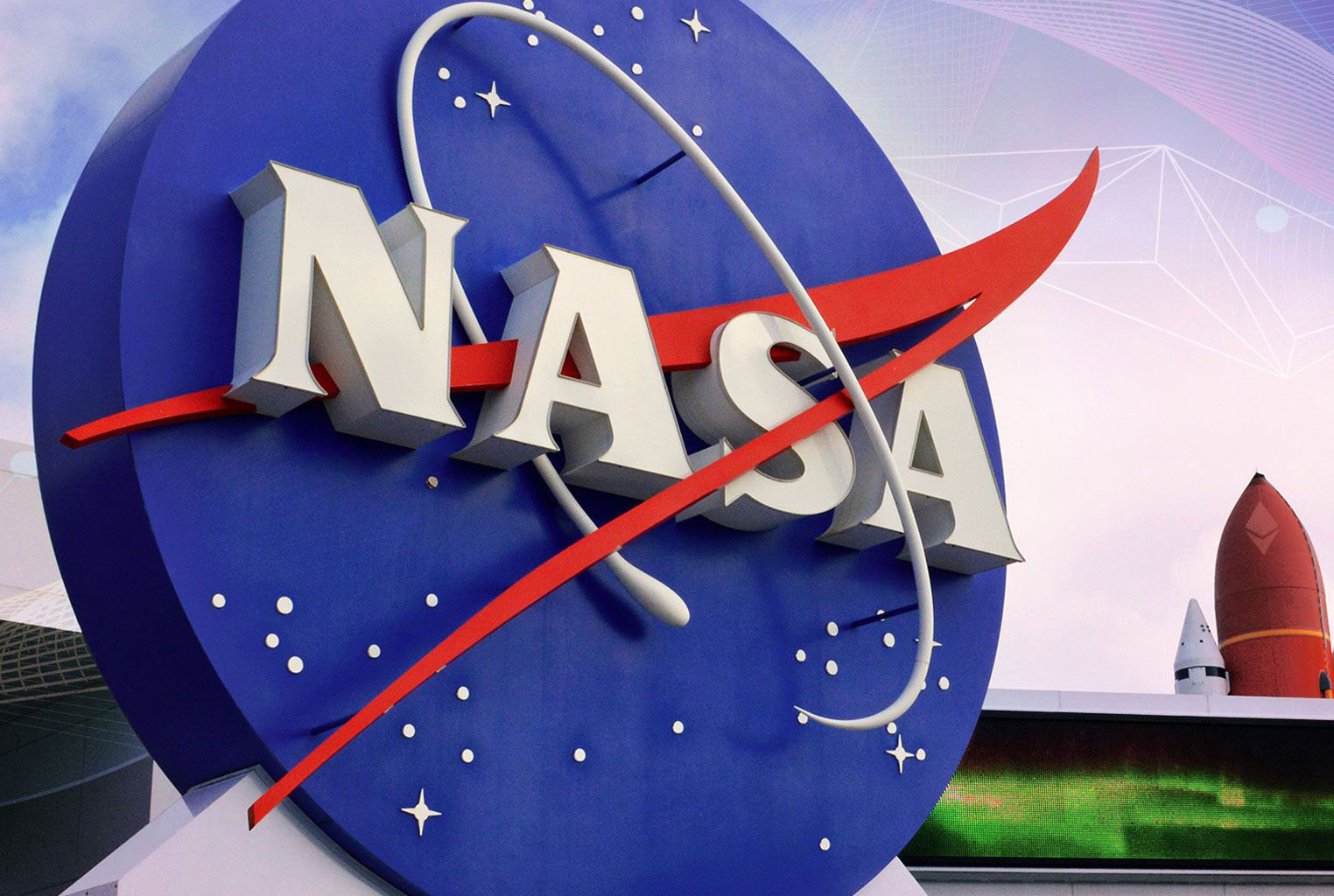 During its 12-year primary mission, Lucy will explore a record-breaking number of asteroids, flying by one main belt asteroid, and seven Trojans.

Lucy is the first space mission to study the Trojan asteroids, and also NASA's longest mission lasting for 12 years.

Trojans are small bodies that are remnants of early solar systems. They orbit the Sun in two loose groups, with one group leading ahead of Jupiter in its orbit, and the other trailing behind.