TECH NASA plans to send equipment to Moon from 2020

NASA plans to send equipment to Moon from 2020 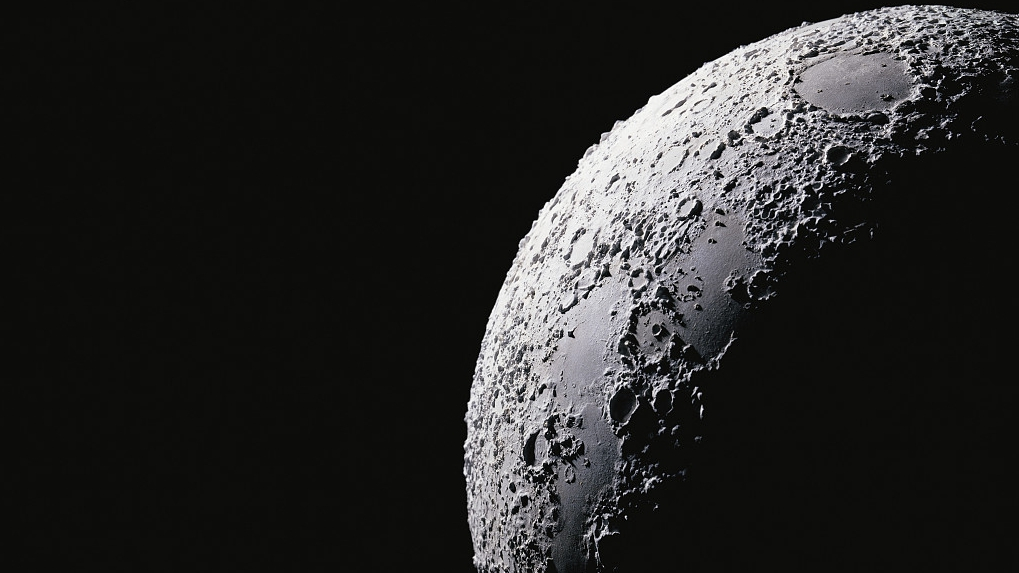 For the first time since the 1970s, the United States is planning to send equipment to the surface of the Moon in 2020 and 2021, in anticipation of a crewed lunar mission in 2024, NASA said Friday.

The U.S. space agency has chosen American firms Astrobotic, Intuitive Machines and Orbit Beyond to send instruments and other scientific equipment to the Moon as part of the Artemis program.

The administration of President Donald Trump has accelerated the timetable for putting humans back on the Moon with 2024 the new target date – moved up by four years.

Each company has developed lunar landers of different sizes and shapes: one is tall, and the other two are more compact.

The landers will deliver up to 23 small payloads of equipment provided by NASA. That should include material that will gather information to help astronauts later on to land, navigate and protect themselves from radiation.

Orbit Beyond will land in Mare Imbrium, a lava plain in a lunar crater, by September 2020, after being launched by one of SpaceX's Falcon 9 rockets.

Intuitive Machines will try to land by July 2021 in Oceanus Procellarum, a dark spot on the Moon visible from Earth. SpaceX will also facilitate that launch.

Astrobotic, which is based in Pittsburgh, will target Lacus Mortis, a large crater on the near side of the Moon, by July 2021. It has yet to choose a delivery rocket.

NASA awarded the companies 77-97 million U.S. dollars each for the development of their landers.

"Next year, our initial science and technology research will be on the lunar surface, which will help support sending the first woman and the next man to the Moon in five years," said NASA administrator Jim Bridenstine.

"Investing in these commercial landing services also is another strong step to build a commercial space economy beyond low-Earth orbit."

The United States last sent a crewed mission to the Moon in 1972, the year of the final Apollo mission.

NASA regularly sent lunar probes into orbit, but it only has two active missions today: the Lunar Reconnaissance Orbiter and the ARTEMIS probes.

China has meanwhile landed twice on the Moon in recent years: in 2013, and in January on the far side.

The Chang'e-4 probe and its motorized robot Yutu-2 are the only probes active on the surface right now.