The US space agency NASA on Monday released the first video of the landing of the Perseverance rover on Mars. 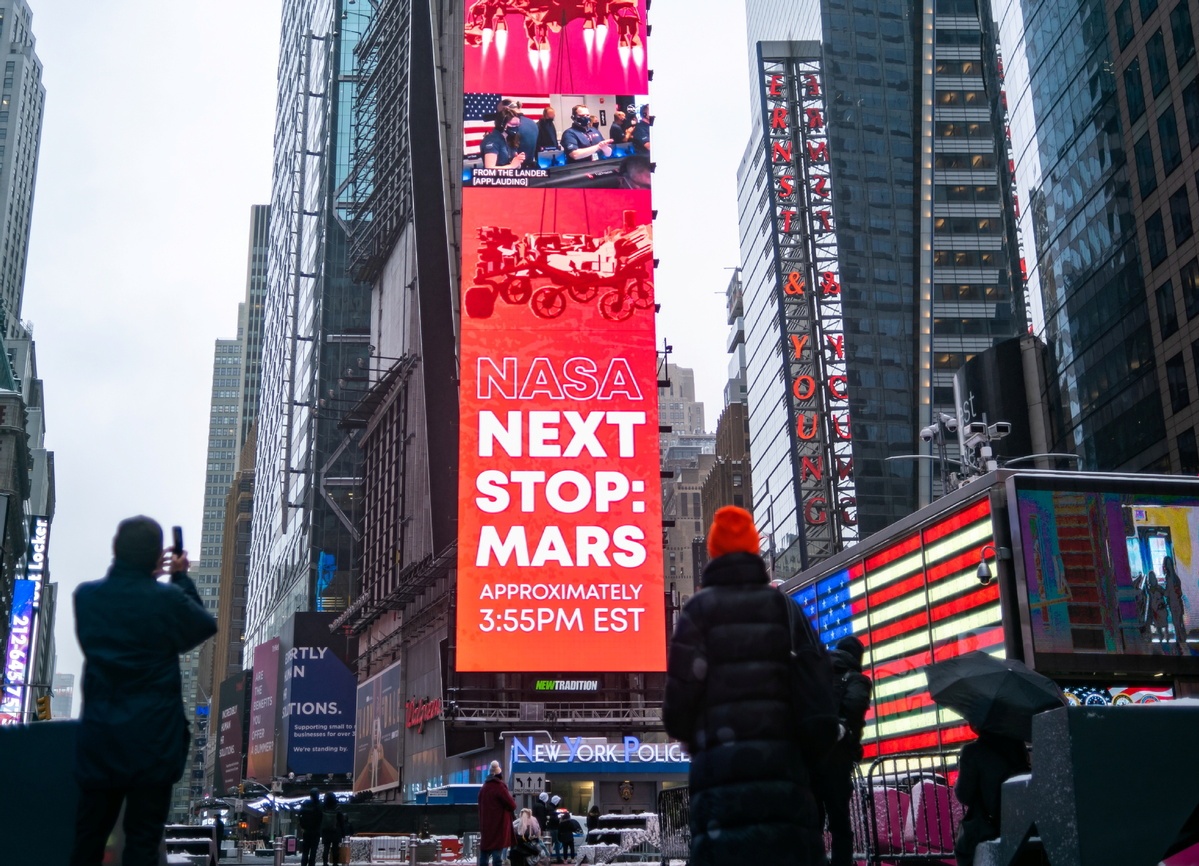 The video clip showed the deployment of the parachute and the rover's touchdown on the surface of the Red Planet.

"These are really amazing videos," said Michael Watkins, director of NASA's Jet Propulsion Laboratory. "This is the first time we've ever been able to capture an event like the landing on Mars."