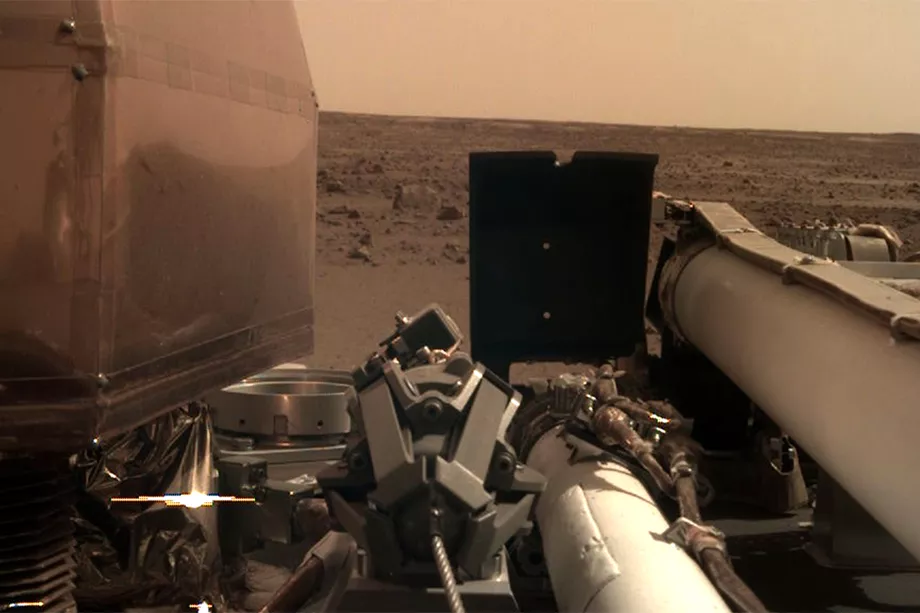 NASA's InSight lander has detected more than 100 vibrations on Mars to date, 21 of which are strongly considered to be marsquakes, according to a release of NASA's Jet Propulsion Laboratory (JPL) on Tuesday.

The remainder could be quakes as well, but the science team has not ruled out other causes, said JPL.

InSight was equipped with a very sensitive seismometer called the Seismic Experiment for Interior Structure (SEIS), which can pick up vibrations as subtle as a breeze.

The instrument was designed to listen for marsquakes. Scientists want to study how the seismic waves of these quakes move through the planet's interior, revealing the deep inner structure of Mars for the first time.

SEIS captured the first likely marsquake in April 23 this year since its landing on the Red Planet last November.

Far below the human range of hearing, those sonifications from SEIS had to be speeded up and slightly processed to be audible through headphones.

SEIS was provided by the Centre National d'Etudes Spatiales (CNES), the French space agency, and its partners.