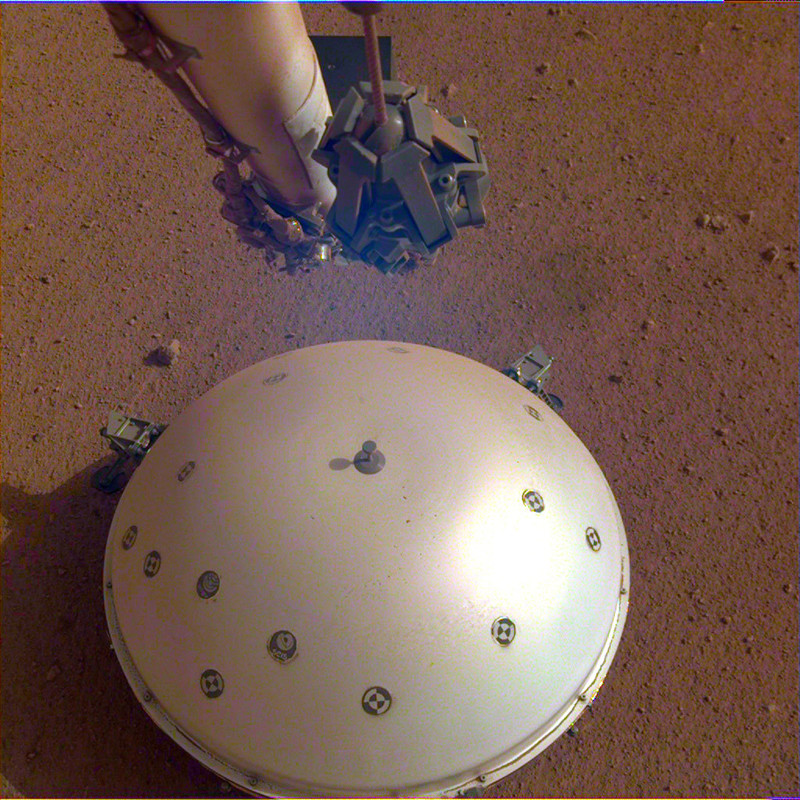 LOS ANGELES, April 23 (Xinhua) - NASA's Mars InSight lander has measured and recorded for the first time ever a likely "marsquake," said a release of NASA on Tuesday.

This is the first recorded trembling that appears to have come from inside the planet, as opposed to being caused by forces above the surface, such as wind, according to NASA.