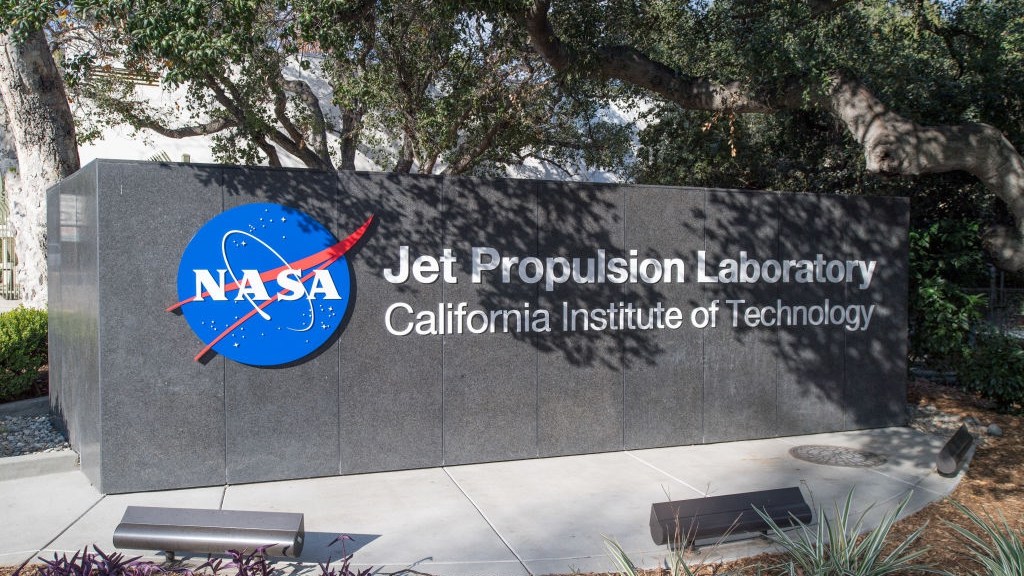 The annual open event of NASA's Jet Propulsion Laboratory (JPL) took place on Saturday and Sunday in Pasadena, California, attracting about 25,000 visitors from across the country.

The two-day event, namely Explore JPL, offers the public unique opportunities to learn more about the solar system and beyond.

There are 3-D movies, exhibits, and shows, as well as multiple spacecraft on display during the event. Visitors can walk through historical buildings, and chat with scientists and engineers.

Visitors also have the chance to visit mission control centers and Spacecraft Assembly Facility, where the Mars 2020 spacecraft components are currently being assembled and tested.

"The tour has broadened my eyes and mind. It is amazing to learn so many developments and accomplishments in aerospace engineering," Julia Casas, a high school student in Los Angeles, told Xinhua.

Casas, on her first tour to JPL, said the experience deepened her interest in science and enabled her to interact with science in the pursuit of her future career.

Brandt Buffington, mission design manager for Europa Clipper at JPL, told Xinhua the annual event provides very good opportunities for the public to get close to space science, and learn about JPL's explorations of space and Earth.

JPL kicked off America's space age by designing and building the country's first successful satellite, Explorer 1, launched in January 1958. After that, the U.S. Congress established the National Aeronautics and Space Administration (NASA), and JPL became part of the agency.

Through the years, JPL spacecraft have visited every planet in the solar system, and the twin Voyager spacecraft - the farthest human-made objects - have crossed into interstellar space, according to an introduction brochure of JPL.

More than two dozen JPL spacecraft and instruments are studying Earth and other planets within and beyond the solar system, plus galaxies, stars, asteroids, black holes and other cosmic objects.

There are two active spacecraft of JPL on the Martian surface and two orbiting overhead. The JPL teams are currently building and testing Mars 2020, the next rover mission to the Red Planet.