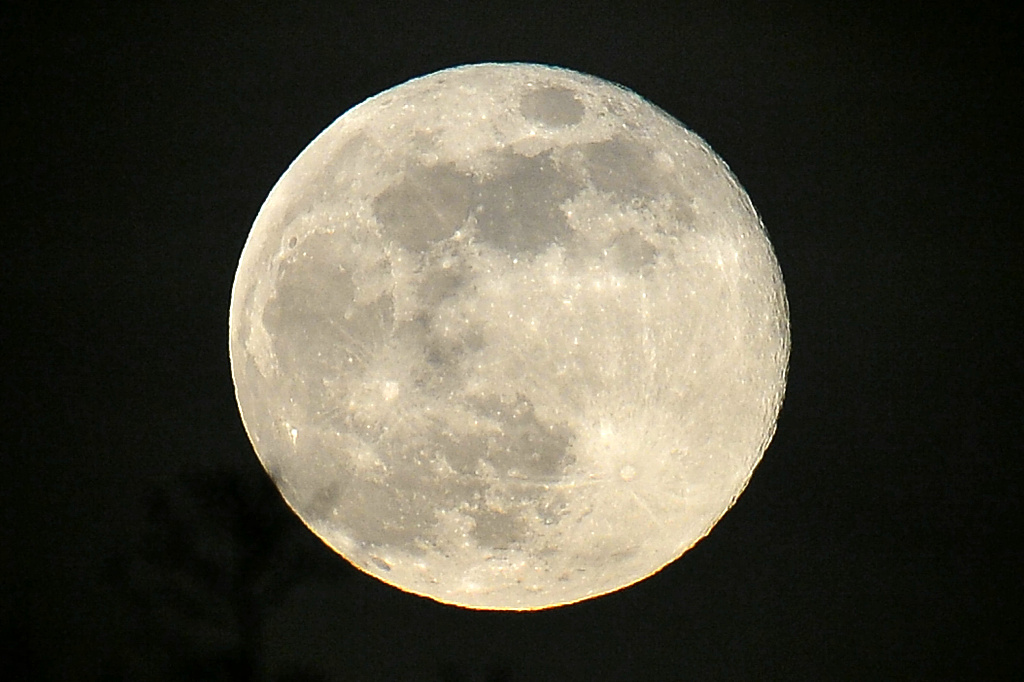 WASHINGTON, May 16 (Xinhua) -- The US space agency NASA said on Thursday it had selected 11 private companies to conduct studies and produce prototypes of human landers for its lunar exploration program.

The program is expected to put American astronauts including the first woman on the Moon's south pole by 2024 and establish sustainable missions by 2028.

Among those selected companies are SpaceX, Boeing, Lockheed Martin, Northrop Grumman and Blue Origin, many of which have already been NASA's contractors.

Jeff Bezos, founder of US aerospace manufacturer Blue Origin and chairman of Amazon, on May 9 unveiled a lunar lander that may land on the Moon by 2024.

The lander is a flexible lander which is able to provide precise and soft landings and eventually enable a sustained human presence on the Moon, according to Blue Origin.

These companies are required to study or develop prototypes during the next six months that reduce schedule risk for the descent, transfer, and refueling elements of a potential human landing system, according to NASA.

The total award amount for all companies is 45.5 million US dollars and companies will contribute at least 20 percent of the total project cost, according to NASA.