TECH NASA to use non-toxic spacecraft fuel for first time 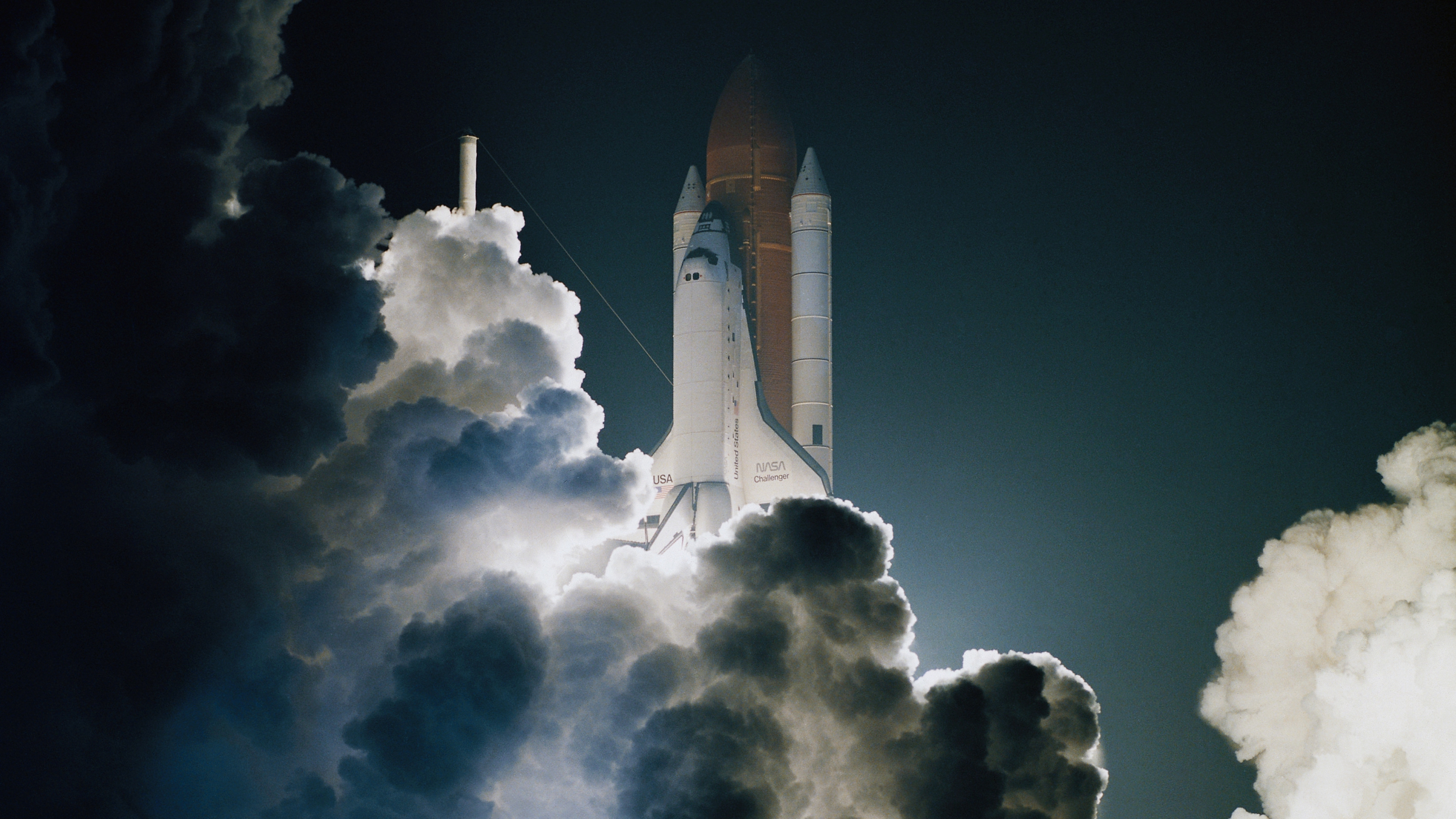 The U.S. space agency NASA announced Monday that it would test for the first time a kind of "green" fuel on a test satellite this month.

The high-performance propellant, developed by the U.S. Air Force Research Laboratory, blends hydroxyl ammonium nitrate with an oxidizer, which can be an alternative to hydrazine, the highly toxic fuel commonly used by current spacecraft, according to NASA.

The test satellite, a part of the U.S. Department of Defense's Space Test Program-2 (STP-2) mission set to launch on June 22, has a propulsion system consisting of a propellant tank and five thrusters to carry the non-toxic fuel.

The propellant and propulsion system could be used in place of toxic hydrazine in any space vessels, from tiny satellites to large spacecraft.