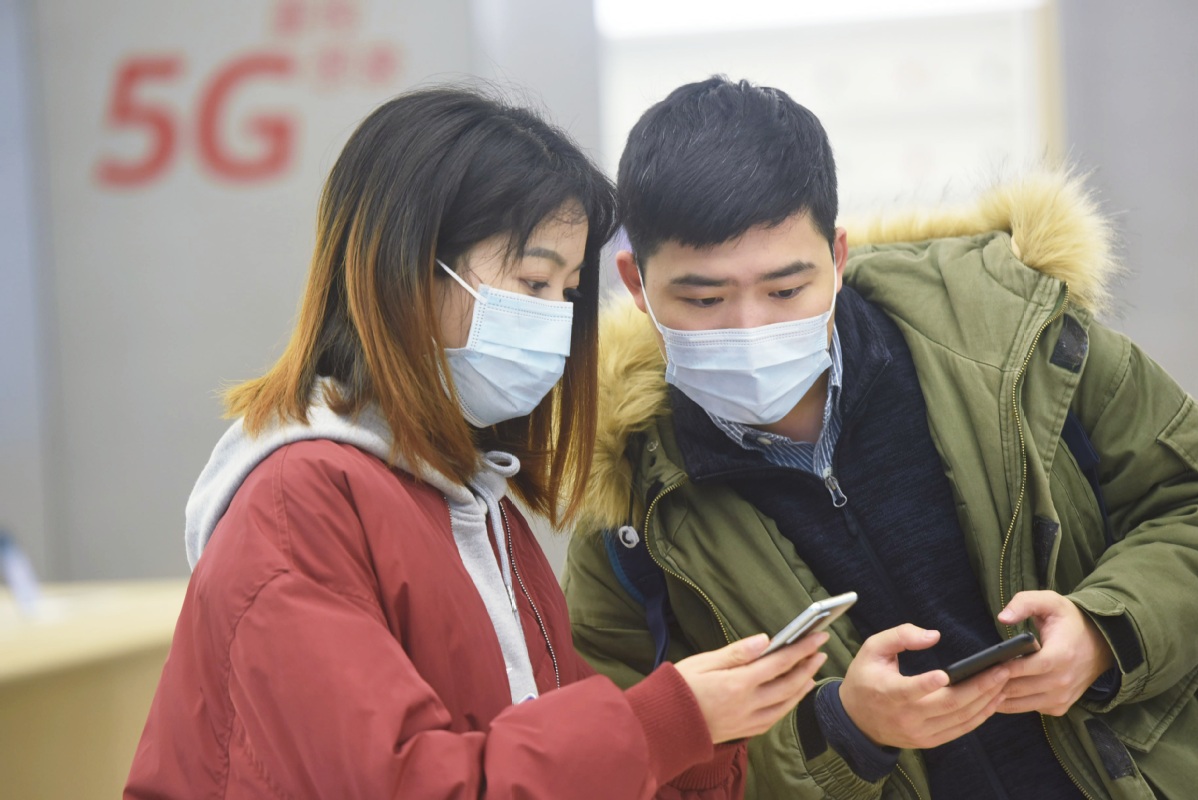 China continued to be the main market driver for 5G smartphones globally, despite the COVID-19 pandemic, said a new report from market research company Strategy Analytics.

Global shipments of 5G phones during the first quarter of this year alone topped all of 2019's 5G phone shipments, thanks in large part to the strong demand from Chinese consumers, the report said.

5G smartphone shipments from January to March of this year hit 24.1 million units. In comparison, the full-year 5G shipments in 2019 was 18.7 million units, Strategy Analytics said.

Demand was strongest in China, despite the pandemic-created disruptions in production and supply chains. The report said that Chinese smartphone vendors accounted for 61 percent of the 5G smartphone shipments by the top five players during the first quarter of this year, with the majority of the volume going to the Chinese market.

"This reflects the speed with which Chinese operators have rolled out 5G networks, as well as the underlying demand for 5G smartphones," Strategy Analytics said. "As China continues to ramp up economic activity, we expect 5G shipments to this market to continue to expand dramatically this year."

The report came as Chinese consumers are reigniting demand for consumer electronic devices, with the epidemic easing in the nation.

The nation's top three telecom carriers are also scrambling to accelerate the rollout of 5G networks, with China Mobile, China Unicom and China Telecom planning to invest a total of about 180 billion yuan ($25.5billion) on 5G this year.

By the end of March, about 198,000 5G base stations have been built across the nation and they have secured more than 50 million 5G mobile subscribers nationwide, according to the Ministry of Industry and Information Technology, the nation's top industry regulator.

Wen Ku, head of information and communication at the ministry, said: "Many provinces have rolled out sound policies to encourage telecommunications companies to carry out 5G infrastructure construction. There is no problem for the country to accomplish the target of building 500,000 new base stations this year."

"The wider coverage the 5G network achieves, the faster consumers will want to upgrade their smartphones into 5G-powered devices," said Xiang Ligang, director-general of the Information Consumption Alliance, a telecom industry association.