TECH Nation to push developing its own key software

Nation to push developing its own key software 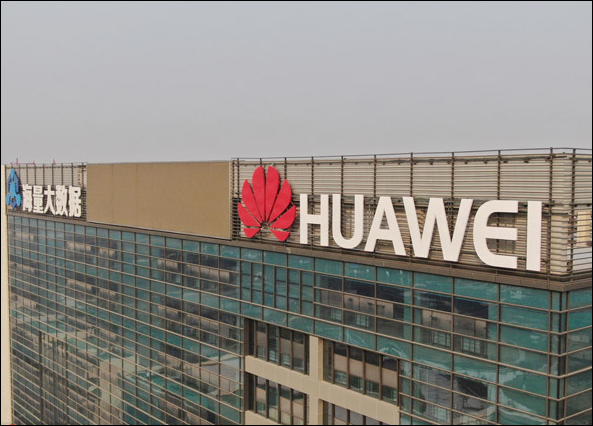 An office building of Huawei is seen in North China's Tianjin municipality in this photo taken on January 2019. (Photo: IC)

China will ramp up its push to achieve breakthroughs in crucial software, with a focus on encouraging fundamental theoretical innovation and promoting cross-sector cooperation, the country's top industry regulator said on Friday.

Miao Wei, minister of industry and information technology, said China will strengthen research on software engineering and fundamental computer algorithms to move up in the global industrial chain.

More effort will be made to deepen cooperation among enterprises, academia and research institutes to promote high-quality development, Miao added.

China's software industry has made significant progress in recent years, he said, but it still faces a string of challenges, including the lack of globally competitive enterprises and structural shortages of talent.

The nation's software sector posted revenue growth of 14.8 percent year-on-year in the year's first four months, according to the ministry. Its capability for innovation has been rising, with the number of software copyright registrations exceeding 1.1 million in 2018.

The government will continue policies favorable to the software industry, including tax breaks and tax cuts, Miao said on Friday. Despite rising global economic uncertainty, the ministry also will promote international cooperation in software products and services, he added.

Chen Zuoning, vice-president of the Chinese Academy of Engineering, said China has quite a few bright spots in consumer software, such as the social networking mobile app WeChat. The development cycle for this type of software is relatively short, and China has the world's largest market, which can fuel its growth.

"But the country has a weak voice in industrial software, which requires long-term effort for fundamental and comprehensive research as well as hefty capital investment. We should have the determination to develop such software over years or decades," Chen said.

"We need to consider how an operating system will function in the AI era. It can feel and recognize objects, be able to reason and make decisions. Within a scope, it will even be able to alter how it works by learning from what has happened," Chen said.

"With more resources diverted in that direction, the key is building up a software ecosystem and promoting the application of homegrown products," Wang said.