The National Museum of China inaugurates today, April 24, an online exhibition in commemoration of the 50th anniversary of the launch of China's first satellite, Dongfanghong-1 (DFH-1), marking Space Day in the country. 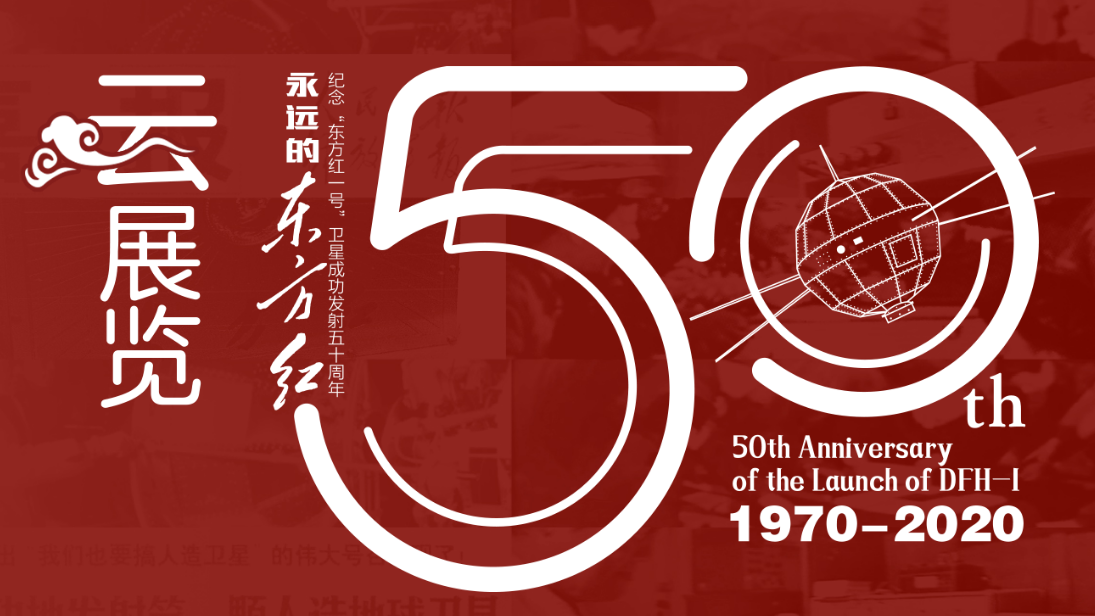 In cooperation with China Academy of Space Technology, the currently closed museum is displaying nearly 50 pieces (sets) to showcase China's achievements in the aerospace, tracing 50 years of national space exploration and industrial development from the DFH-1 to Chang'e lunar probe and the Shenzhou spacecraft, said the museum.

A variety of exhibits, including manuscripts, stamps, simulators and spacesuits are being presented in the virtual showroom on the museum's official website, some of which are being unveiled to the public for the first time.

The exhibition will also feature a hand crank calculator used by nuclear physics expert Deng Jiaxian, widely known as the "Father of the Atomic Bomb" in China, in the study and development of China's first atomic bomb, as well as the spacesuit of astronaut Yang Liwei, the first to be sent into space by the Chinese space program aboard the Shenzhou-5 spacecraft in 2003.

According to the museum, it's the first time an exhibition runs entirely online without on-site showcase.

Considered one of China's best and most well-known museums, the National Museum of China has been closed to the public since the end of January, but the institution took in stride and since then has presented nearly 40 virtual exhibitions.

The opening ceremony and a guided virtual tour of the exhibition will be live streamed Friday night on multiple platforms, such as CCTV News, Yangshipin and People's Daily.

It will allow at-home viewers to virtually explore space with models of satellites and rockets, offering immersive experience.

Additionally, for the first time, the museum is using 5G to do the live broadcast already expecting tremendous web traffic, ensuring that hundreds of thousands of viewers can watch the live stream at the same time.

This Friday marks China's fifth Space Day. In 2016, the government set April 24 as the country's Space Day to commemorate the launch of DFH-1 into space back on April 24, 1970.