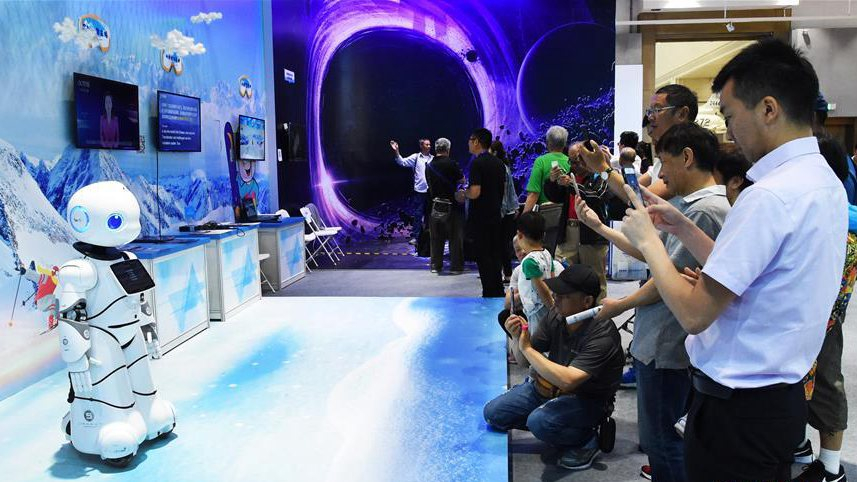 With the theme "building a strong scientific and technological nation and popularizing science to benefit the people," the 19th National Science and Technology Week is underway across China, showcasing the country's significant achievements since 2014.

Organizers say this ever-popular event will hit new highs this year with as many as 300 million people participating nationwide. They're getting involved in all sorts of projects aimed at driving technological development and improving standards of living across the country.

There are also many chances to see the country's recent progress.

As part of the week, around 50,000 researchers and doctoral students are carrying out scientific and technological services in public areas around China.

Some of the activities being held across the country include a National Science Popularization Explanation Contest and a Science Experiment Exhibition. More than 35,000 scientific research institutions, universities and state laboratories are open to the public this week for various science activities.

In Beijing, more than 280 projects highlight China's innovative achievements of the last five years in fields such as aerospace, intelligent equipment and poverty alleviation through science and technology.

The event also shows how the world's largest advanced passive nuclear power station is built, and why the nuclear power protection system is one of its vital parts.

Yu Guanzhong, a senior engineer at the State Nuclear Power Automation System Engineering, said their product can diagnose any data problem. The accuracy of the whole protection system is more than 90 percent – something that fills a blank in nuclear reactor protection in China. 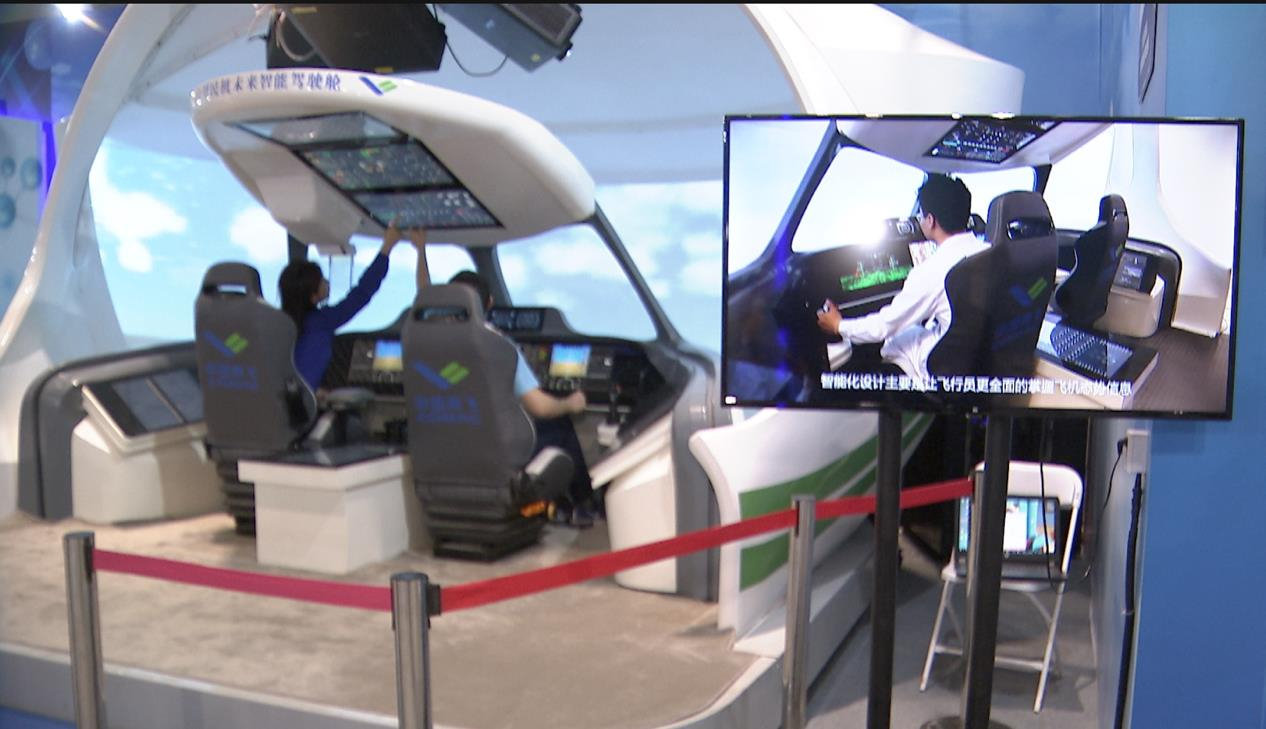 Researchers told CGTN that a new cockpit for a large civilian aircraft will be ready for use in about 10 years.

"Compared with current airplane cockpits, this cockpit is more intelligent in the aspect of design. It uses touch control and voice control," said Yu Huiwen, an engineer at the Beijing Aeronautical Science and Technology Research Institute. 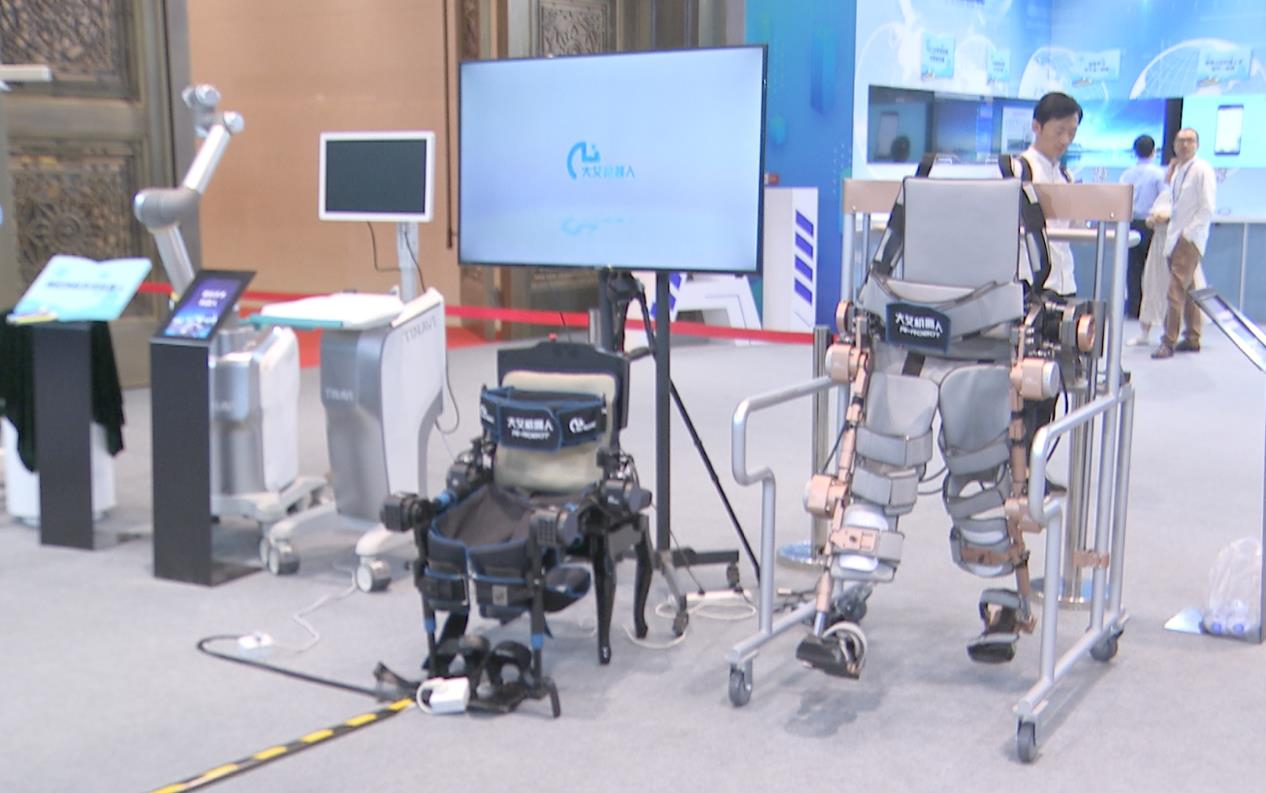 On display is a robotic system that has benefited more than 3,000 patients in need of assisted rehabilitation.

"In China, there are millions of people with hemiplegia and cerebral palsy who can use this technique for their rehabilitation," said Ning Kailun, a marketer at Beijing Da'ai Robotics Technology Co.