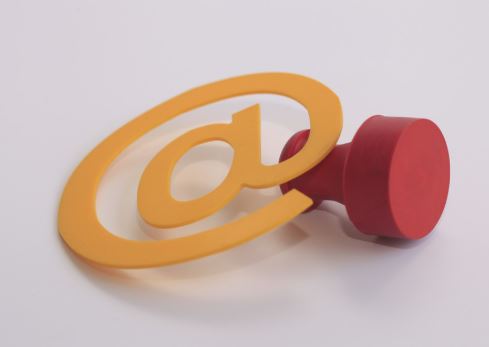 A national WeChat mini-program was launched Wednesday to enable users to enjoy over 200 e-government services via the cross-region and cross-department digital platform.

The mini-program, a small application embedded within China's popular social media platform WeChat, connects users with services offered by six government agencies including the National Development and Reform Commission and the Ministry of Commerce, according to a statement from WeChat's developer Tencent.

Individual users can search information about their education and traffic violation record, among others, while enterprises can apply for certain licenses and certificates online via the mini-program.

The mini-program is also connected with local government online service platforms in several provinces including Guangdong and Zhejiang, while more local e-government services will be connected in the future, the statement said.

E-government services via apps and mini-programs are increasingly popular in China amid national and local efforts to cut administrative red tape to benefit residents and businesses alike.

A total of 30 provincial-level regions have established integrated e-government platforms that incorporate the services of provincial, city and county governments, according to a report released in May.

In 2018, the number of real-name users on provincial e-government platforms reached 145 million, an increase of 38 million over the previous year, the report showed.